High-profile businessman to stand trial for murder of Maltese journalist 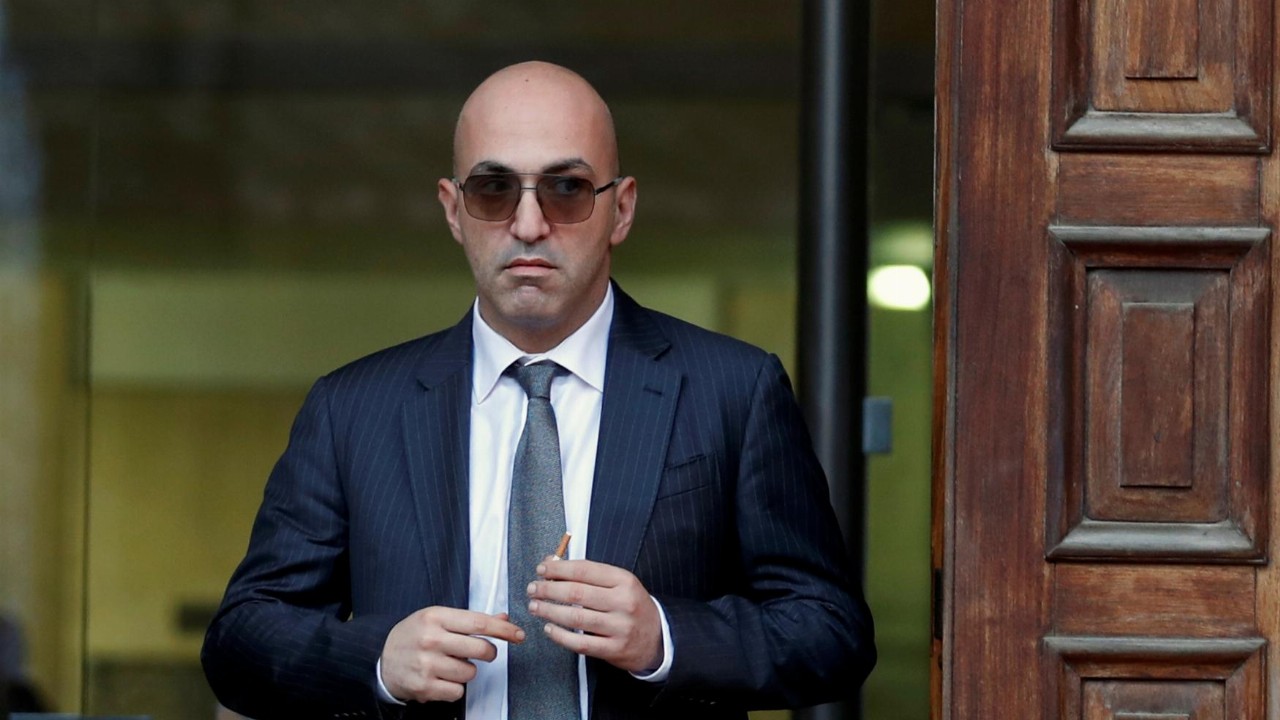 According to court documents filed on Wednesday, Yorgen Fenech, one of Malta’s wealthiest businessmen, has been indicted for the murder of anti-corruption journalist Daphne Caruana Galizia.

While no date for the trial has been set, Mr Fenech has been under arrest since November 2019, accused of complicity to murder. Since then, he has been undergoing a pre-trial compilation of evidence where he pleaded not guilty.

Caruana Galizia was killed on October 16, 2017, by a car bomb as she drove out of her residence. It was a killing that shocked Europe and raised questions about the rule of law in the EU’s smallest member state.

Prior to his arrest, Mr Fenech ran a business empire with a variety of interests in property, imports and car dealerships. He also headed a consortium that was controversially awarded a government contract for the construction of a power station.

At the time Caruana Galizia was killed, she had been investigating possible corruption associated with the contract.

Another three men were arrested in December 2017, accused of planting and setting off the bomb. One pleaded guilty as part of a plea bargain and was sentenced to 15 years in prison, while the other two are still awaiting trial.

The murder scheme’s self-confessed middleman, Melvin Theuma, was granted a pardon after turning over evidence and previously pointed to Mr Fenech as having tasked him with organising the assassination.

Court officials say prosecutors are pushing for a life sentence for Mr Fenech, who was tracked down by police to a yacht off the coast of Malta during what they claim was an attempt to flee the island.

Malta’s then-prime minister, Joseph Muscat, resigned within days of Mr Fenech’s arrest after close ties were identified between the businessman and senior government officials. Mr Muscat, however, has always denied any wrongdoing.