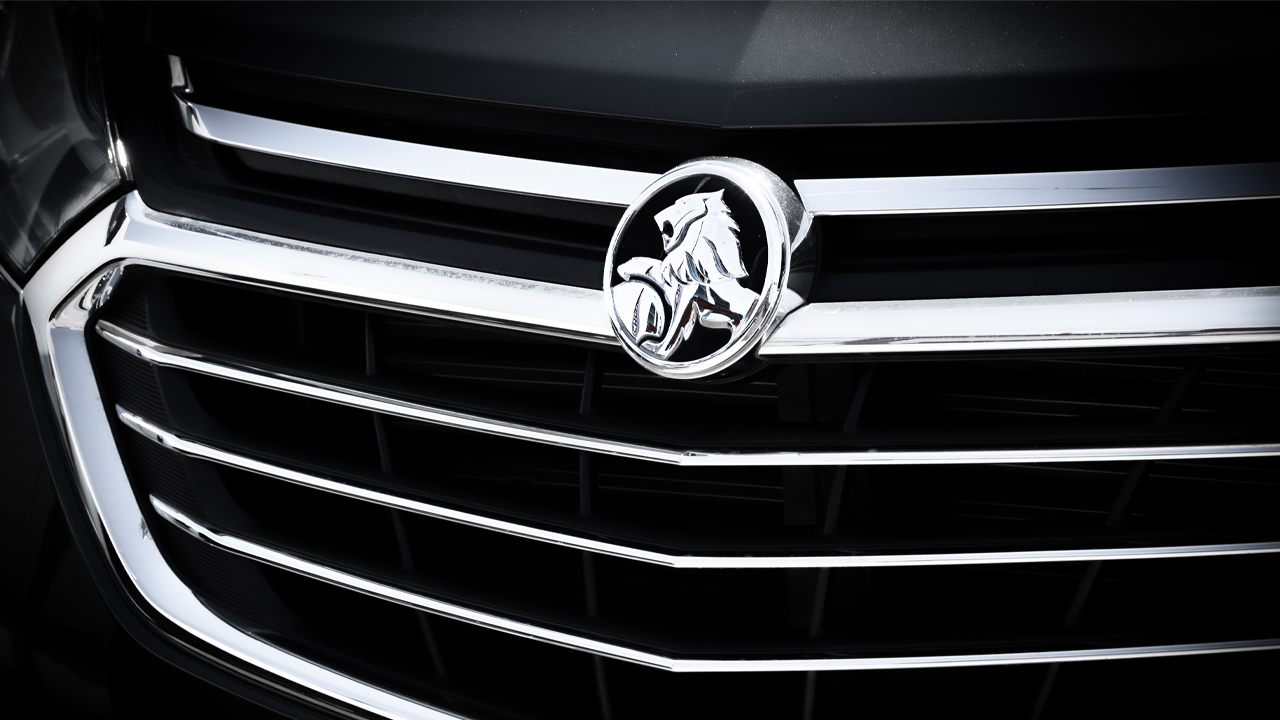 “I think that’s very disappointing, that, over many years, more than $2 billion I understand was directly provided to General Motors for the Holden operations,”

Australian motoring history will forever be changed after American giant General Motors (GM) announced it would pull the plug on producing the Holden car brand.

The landmark change comes 72 years after Australia birthed its first Holden at home. The eventual demise was foreshadowed in 2017 when the historic Adelaide-based production plant closed shop.

GM reportedly informed 185 Australian Holden dealerships of the latest in bad news on Monday morning — a network of officials that was already shrinking dramatically since the Adelaide closure.

The announcement of the Australian brand etching its doomsday on the calendar is akin to tragedy for many fans of the cultural landmark, as well as the closure of up to 600 jobs.

Total design, engineering, and manufacturing of Holden cars are expected to officially cease by June this year.

Despite best efforts: a history of declining business

“Australian taxpayers put billions into this multinational company. [GM] let the brand just wither away on their watch and now they are leaving it behind,” Scott Morrison said.

“I think that’s very disappointing, that, over many years, more than $2 billion I understand was directly provided to General Motors for the Holden operations.”

The Prime Minister’s statement should speak to many Australians, as reportedly 1.6 million Holdens are still running on Australian roads.

However, from the plant closure to the seizure of the iconic Commodore model, it would’ve been easy to see this day come.

In 2013, in an eerily foreshadowing fashion, former Australian Treasurer Joe Hockey actually taunted GM to leave its business in Australia behind, highlighting a discomfort of ‘ingratitude’.

“Either you’re here, or you’re not,” he said at the then-Holden Managing Director, Mike Devereux.

“There’s a hell of a lot of industries in Australia that would love to get the assistance the motor vehicle industry gets.”

“All of us here at Ford Australia are saddened to hear the news that Holden will cease operations. Holden is an iconic brand that holds a special place in the heart of many Australians, and has done so much to shape the Australian automotive industry and the country,”

The Holden headlines slapping Aussie news outlets this week can be representative of what drivers are choosing — reportedly versatile and boutique sports models.

This never would have ended well for Holden which revelled in selling sedan models. January this year saw Holden only hold on to 3.7 per cent of the market share in Australia.

The lion-faced brand only sold 2641 cars this year — ranking it at number 10 in the country against the market-leading Toyota which held a 20.6 per cent share of car sales.

While a significant part of the country weeps, automotive rivals pay respects and plot the next business step.

1/1 – All of us here at Ford Australia are saddened to hear the news that Holden will cease operations. Holden is an iconic brand that holds a special place in the heart of many Australians, and has done so much to shape the Australian automotive industry and the country…

To be expected, Holden’s marginal piece of the Australian car market pie will dilute and drip into the pockets of its competitors.

Coincidentally, Japanese automotive darling Toyota made the decision this week to resume operations at two of its four Chinese facilities following Coronavirus scares.

The biggest change to reach Australian finance after this week will mostly be seen in the motive of politicians — particularly taxation.

At the forefront of law making minds will be the fact that Australian taxpayers had given up to $2 billion which proved no positive result.

Although Holden’s transition out the door will be slow, as it promises to continue sales service (warranty, parts, and recalls) for existing customers over the next 10 years.

“We have a long transition ahead of us,” GM Holden’s interim Managing Director
Kristian Aquilina said.

“The doors do not close tomorrow.”

However, Kristian added lamentation to the death of the recognisable car make after the company saw no financial viability to keep producing the right hand drive cars for New Zealand and Australia.

“We looked under every rock,” he said.

“We, locally, tried everything to keep Holden going.”