Hong Kong citizens voted in the city’s first political rally since Beijing’s new rule declared only patriots to the mainland could enter the running. 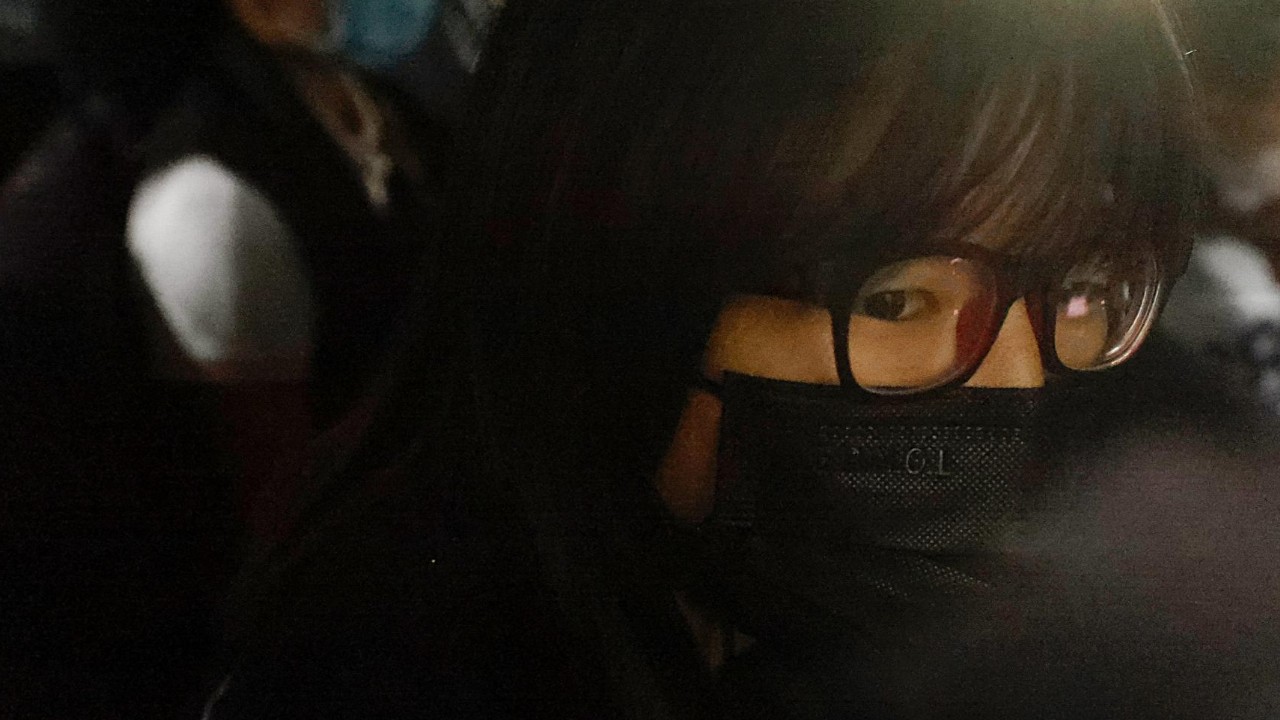 Hong Kong citizens voted in the city’s first political rally since Beijing declared only ‘patriots’ to the mainland could enter the running.

With voters on their way to pick their next Chinese-backed leader, pro-democracy groups are almost entirely absent from the ballot.

“I doubt very much that another government or country will allow the public election to their local legislature of people whose mission is to undermine the national interest or national security,” Carrie Lam said.

Dramatic changes to the electoral include reducing the seats held by powerful tycoons to create a legitimate mini constitution or Basic Law system that operates independently of Beijing.

Democracy out as China moves in

Earlier this morning, Hong Kong police detained members of opposition Student Politicism, Wong Yat-chin and Chan Chi-sum. Although the charges have not been confirmed, the timing of their arrests on the day of ballot counting is suspicious to sceptics of the state.

According to a new law enforced by Beijing last June, there is a legal ban on subversion, secession, terrorism and collusion with foreign forces.

Under this law, Tonyee Chow Hang-tung, the chairwoman of a pro-democracy party was arrested for hosting a Tiananmen square rally.

Reuters reports some of the most prominent democratic activists and politicians have been imprisoned or have fled abroad.