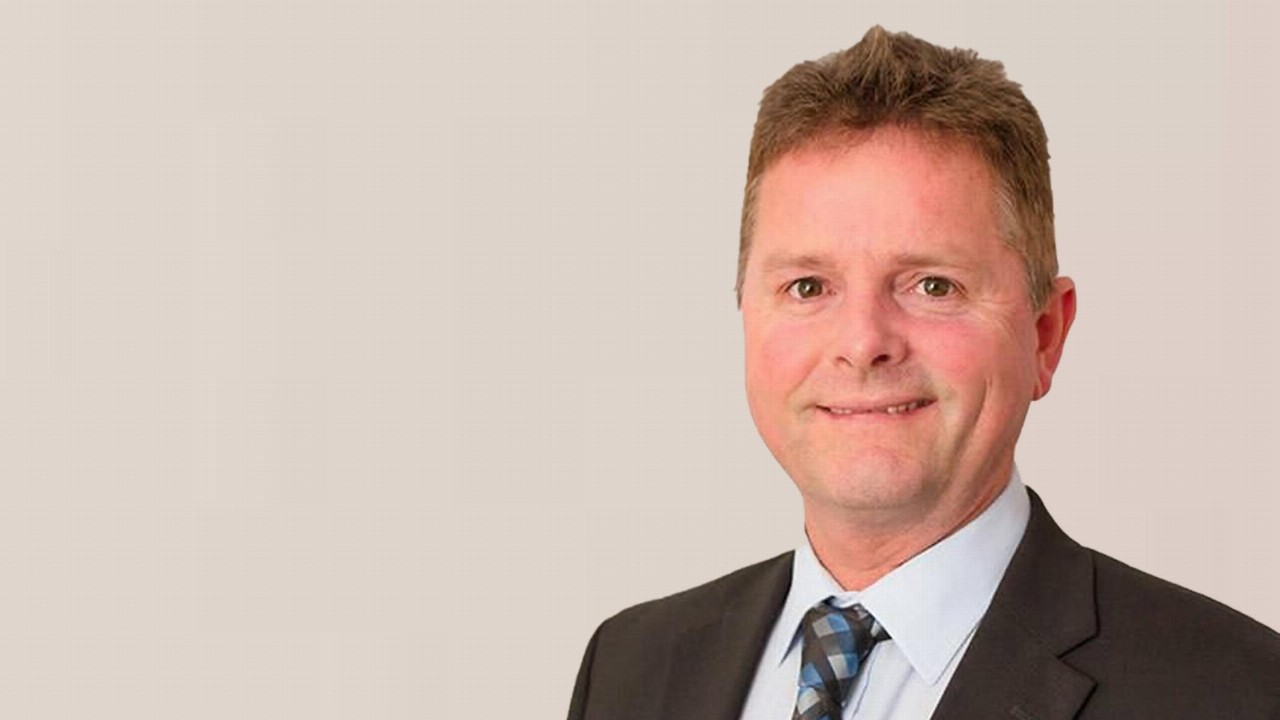 Horizon Minerals (HRZ) has executed a sale and purchase agreement with its joint-venture partner Richmond Vanadium Technology (RVT) ahead of the spin-out of the Richmond vanadium project in Queensland.

In November last year, the two companies signed a process deed through which ownership of the project would be consolidated under a dedicated vehicle, agreed by both parties to be RVT.

Horizon will retain its current 25 per cent interest in the Richmond project through a 25 per cent stake in RVT, with RVT’s existing shareholders to hold the remaining 75 per cent.

Completion of the sale is expected to occur in the current quarter, subject to Horizon completing due diligence processes and the receipt of regulatory approval for the transfer of Horizon’s stake in Richmond to RVT.

RVT is then expected to file an IPO prospectus in August, with its official ASX listing anticipated to occur in September or October. As part of the deal, Horizon’s shareholders will be given investment priority during the IPO process.

“The Horizon team and our JV partners have done an excellent job progressing the internal restructure so we can now advance the IPO and ASX listing process for this world class project,” Horizon Managing Director Jon Price said.

“This comes at a time when the critical minerals sector is clearly in the global frame giving Horizon shareholders excellent exposure to the emerging green energy revolution through a free in-specie distribution of shares in RVT and a priority offering in the IPO.”

Horizon’s original joint-venture agreement was signed with RVT in December 2016. By March 2018, RVT had spent $1 million to earn an initial 25 per cent interest. In August 2021, Horizon announced that RVT had completed its second phase by spending a further $5 million and undertaking a feasibility study, granting the company an additional 50 per cent.

Shortly thereafter, in November, a strategic review identified the potential to unlock greater value through the demerger, IPO and ASX listing of the Richmond project.

Mr Price said at the time that the review showed “greater potential shareholder value by demerging the company’s 25 per cent interest into a dedicated vehicle with devoted technical, human and financial resources that the project deserves as it advances to DFS level in 2022.”

Located 650 kilometres west of Townsville, the 1520-square-kilometre Richmond project is thought to be one of the largest undeveloped vanadium assets in the world. According to Horizon, it has “the potential to meet the increased demand from both the specialty steel industry and the growing demand from the grid scale energy storage market.”

Horizon said it will continue to provide information regarding the sale and IPO process as it progresses, including the amount to be raised under the IPO and where the funds will be spent.