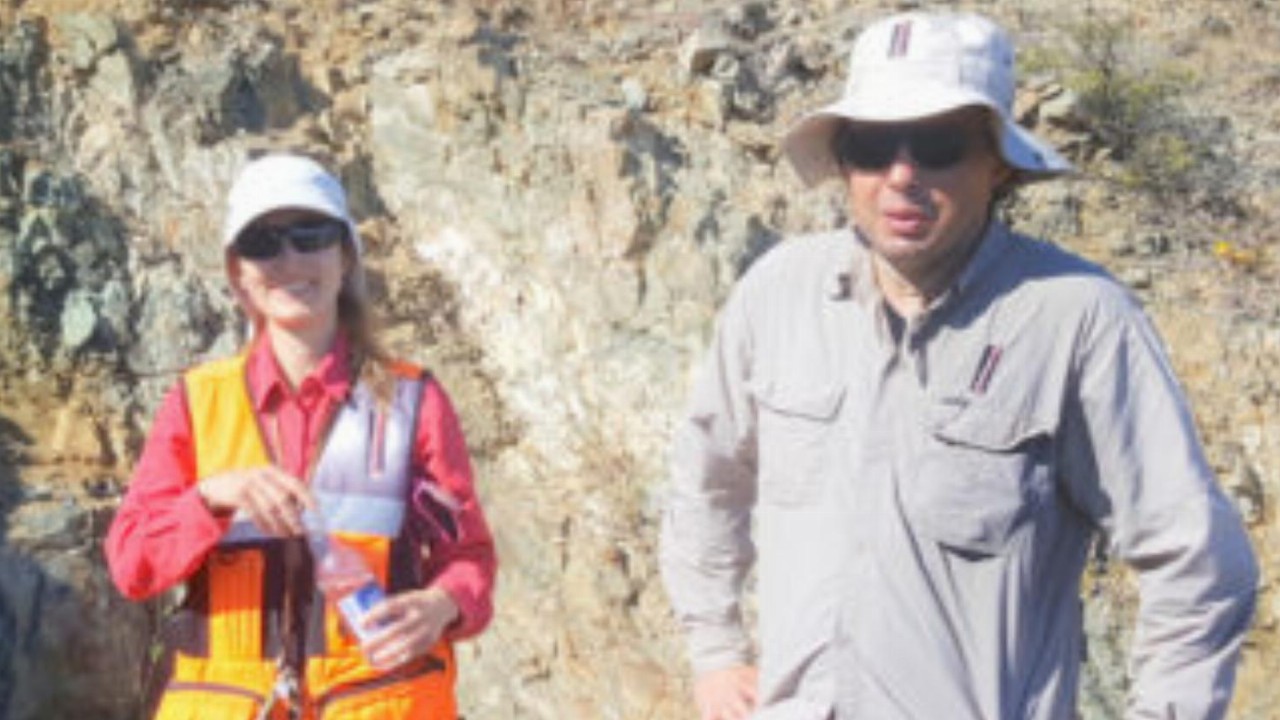 Hot Chili (HCH) has begun a pre-feasibility study (PFS) for its Costa Fuego Project in Chili.

The PFS aims to transform Hot Chili’s Productora Project’s PFS, which was completed in 2016, to create a ‘globally significant’, clean concentrate, copper-gold project that can leverage a central processing and combined infrastructure approach.

Significantly, this PFS is already starting from an advanced level as the site layout has been designed and various permitting and rights have already been secured.

Based on various studies, the Chilean project has the potential to be a large-scale, long-life open-cut and cave mining operation that uses conventional sulphide and oxide processing with strong environmental and social credentials.

When combined with the nearby Cortadera and Productora projects, the Costa Fuego Project has a resource of 724 million tonnes at 0.48 per cent copper equivalent for 2.9 million tonnes of contained copper and 2.7 million ounces of gold. This is expected to grow with another resource upgrade planned for later this year.

As part of the study, Hot Chili appointed Perth-based engineering consultancy Wood as the lead engineer.

Wood offers full in-house capabilities over the whole life cycle of a project. It has worked on over 3000 studies and 250 major projects that have been successfully designed, constructed and commissioned across over 40 countries.

The engineering company will be responsible for the Costa Fuego processing plant and infrastructure design, capital and operating cost estimation, and execution planning.

The PFS will consider a concentrator and leach throughput range of between 20 million tonnes and 30 million tonnes per annum. The study is expected to be completed in the third quarter of 2022.