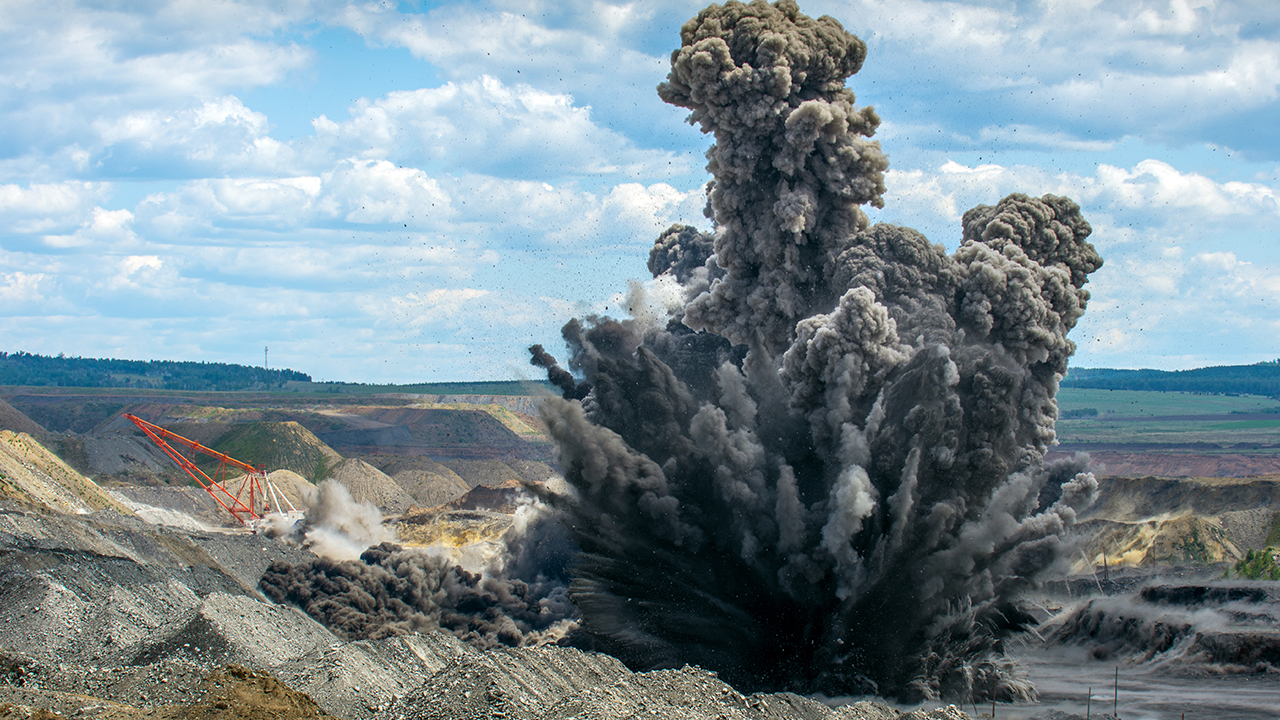 According to the company, this hole is one of the best discovered globally over the year.

As an added perk, the intersection also struck some silver and molybdenum credits.

In its announcement to shareholders today, Hot Chili compared this latest discovery to some of the widest copper-gold discoveries made around the planet since January 2018. The data places the Cortadera discovery among the likes of Rio Tinto’s Winu Project in Australia and SolGold’s Cascabel Project in Ecuador.

“We have recorded many stand-out drill results this year, but this latest 972-metre drill result from surface firmly announces Cortadera’s arrival on the global copper stage,” Christian said.

Moving forward, Hot Chili is planning another diamond drill hole with three deep reverse circulation (RC) holes in the area, all before Christmas.

Complementing this will be results from the first expansion diamond drill hole in the area, which the company just drilled for 982 metres. Assay results from the hole are expected in the next few weeks.

Hot Chili opened strong on the stock market today, up 18.18 per cent and selling shares for 3.9 cents each. The company’s market cap is valued at $65.6 million.