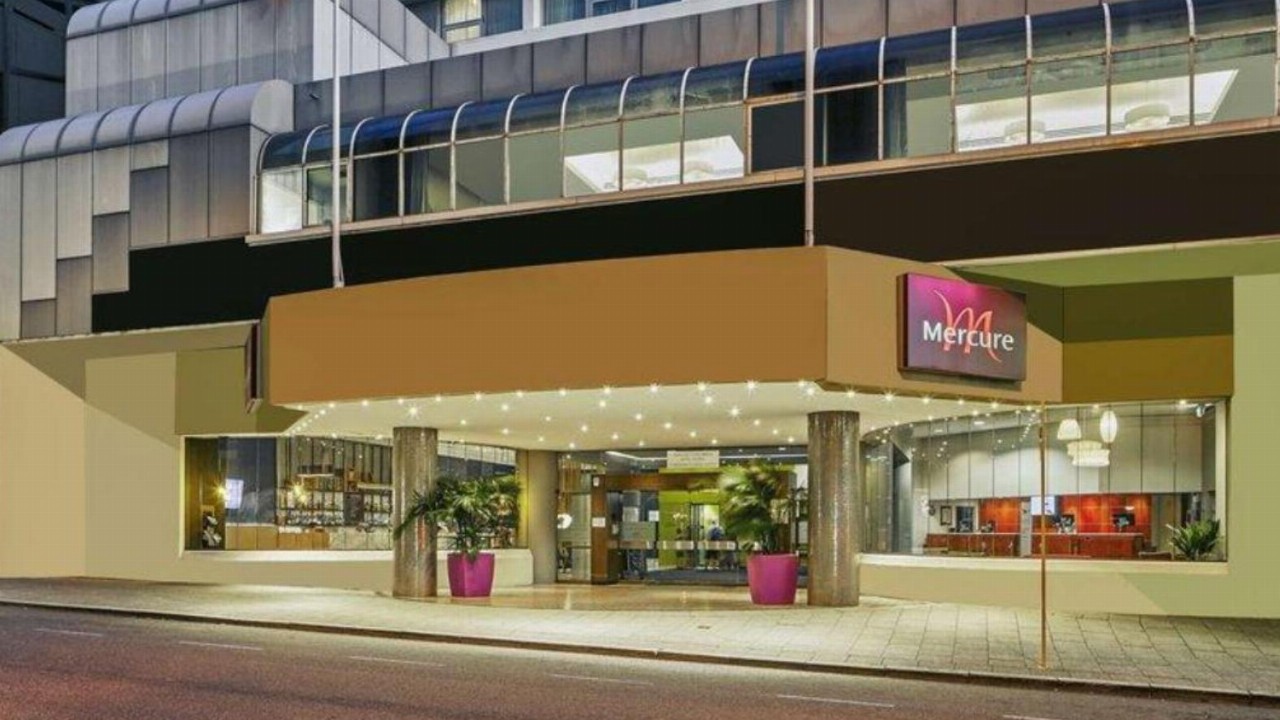 Authorities across Australia are scrambling to understand how five people contracted COVID-19 while staying in hotel quarantine.

WA authorities have confirmed two people contracted the U.K. variant of COVID-19 while staying in hotel quarantine in Perth city.

The WA Department of Health released a statement on Wednesday evening, explaining the duo picked up the virus from an adjacent room where two other COVID-19 positive cases were staying.

Previously, authorities had believed the infected duo contracted the virus from overseas, but genome testing shows it’s the same strain as the other quarantined guests.

“The Department can confirm the virus was transmitted in hotel quarantine at the Mercure Hotel Perth, as two sets of guests, in rooms opposite each other, had the same sequence of virus — despite arriving from different countries at different times,” the agency said.

An investigation has been launched into how the infection spread between rooms, while staff and guests at the hotel are being tested again for COVID-19.

“All other guests who previously stayed on the same floor during this time and have been released from the hotel facility tested negative prior to release. These guests will be re-tested and directed to self-isolate until cleared by the public health team,” the Department explained.

“Guests who were previously in the rooms immediately adjacent will be self-quarantined for 14 days since their last potential exposure and tested. All hotel workers currently undertake daily testing and will continue to do so. There have been no positive staff tests to date,” it added.

In NSW, three people who were quarantined in the same hotel have all tested positive for the same South African strain of COVID-19.

The State’s Health Department explains the guests were all staying in adjacent rooms and an investigation has been launched to determine how the virus spread.

“Investigations are continuing into how COVID-19 transmission occurred between returned travellers who entered Australia on April 3 on the same flight and subsequently stayed in adjacent rooms while in hotel quarantine at the Mercure Hotel on George Street in Sydney’s CBD,” the Department said in a statement.

“The investigation has not identified any further cases of transmission to date. The three returned travellers, two of whom are family members, share the same viral sequence for the B1.351 variant of concern, first identified in South Africa,” it added. 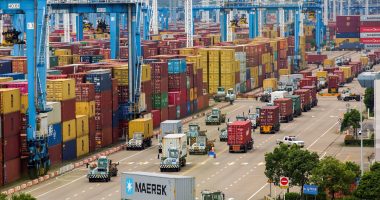