Almost 598,000 houses and units were sold in Australia in the year ending August 2021, the greatest number of yearly sales since 2004, CoreLogic says. 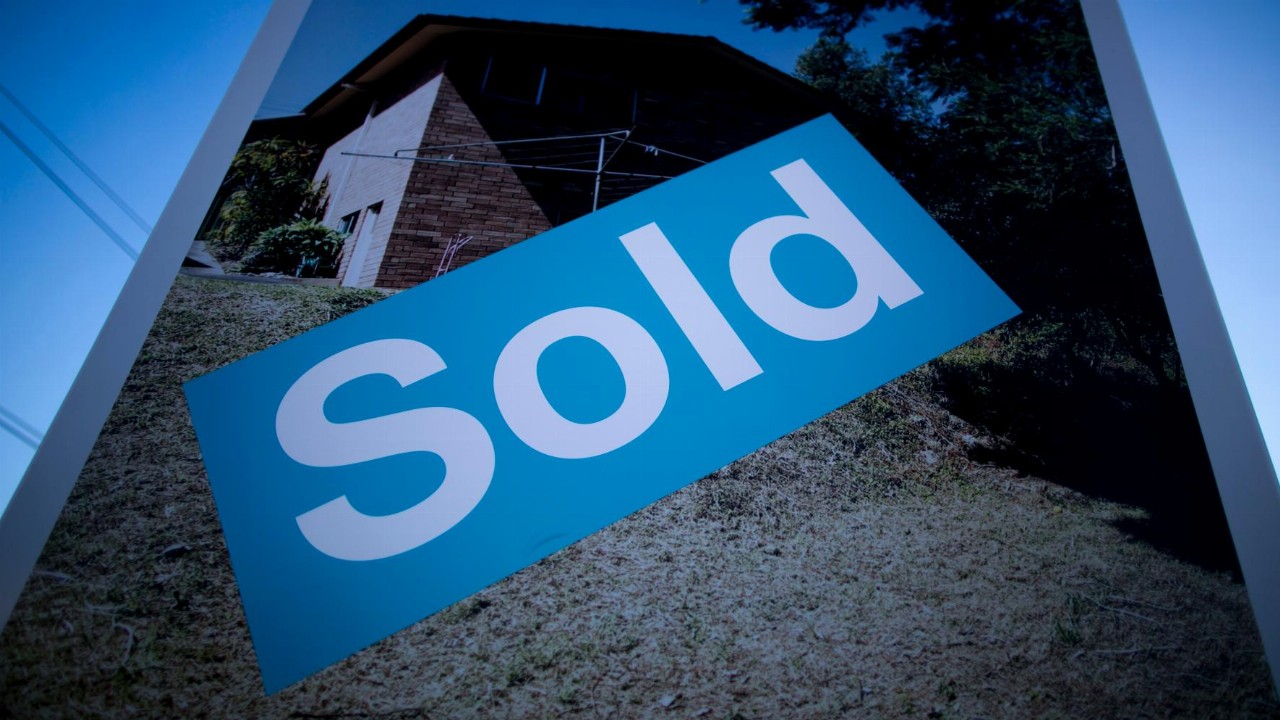 The current boom in housing has pushed turnover rates to the highest level in nearly 12 years as buyers flood into the market and sellers look to take advantage of rising prices.

According to CoreLogic, almost 598,000 houses and units were sold in Australia in the year ending August 2021, the greatest number of yearly sales since 2004 and a 42 per cent increase over the previous 12-month period.

The number of homes sold last year in Australia was 31 per cent more than the decade average and 24 per cent higher than the 20-year average.

The analysis is based on sales activity against the number of dwellings over time. Over the past 10 years, the dwelling count has increased by approximately 1.7 million homes.

Annual house sales are much higher than they were a year ago, with every state and territory except Tasmania reporting a year-on-year increase of more than 10 per cent, according to CoreLogic research director Tim Lawless.

Mr Lawless said the biggest year-on-year rise in yearly house sales could be seen in the formerly weaker markets of Western Australia and the Northern Territory, where the market is catching up.

“National turnover reached a record low in June 2019 when only 3.7% of Australian homes transacted over the year,” Mr Lawless said.

“Since then credit policies have loosened and mortgage rates have reduced to record lows, encouraging more Australians to participate in the housing market.

“Additionally, a higher rate of household savings since March 2020 has boosted consumer deposit levels and mortgage serviceability, while government incentives such as stamp duty concessions and deposit guarantees have also supported demand.”

Housing turnover had climbed to 5.6 per cent at the end of August 2021, the highest percentage since December 2009, according to CoreLogic.

Queensland had the greatest turnover of all the states, with 6.8 per cent of properties transacting in the year to August. North Territory turnover was the lowest across the country at 2.4 per cent.

“Housing turnover is likely to increase a little further from here, considering the annual number of sales is yet to peak,” Mr Lawless said.

“However, over the medium term, we expect turnover is likely to peak in early 2022.

“There is already evidence the monthly number of home sales is starting to ease, although reading through the additional disruption of lockdowns makes the trends harder to interpret.”