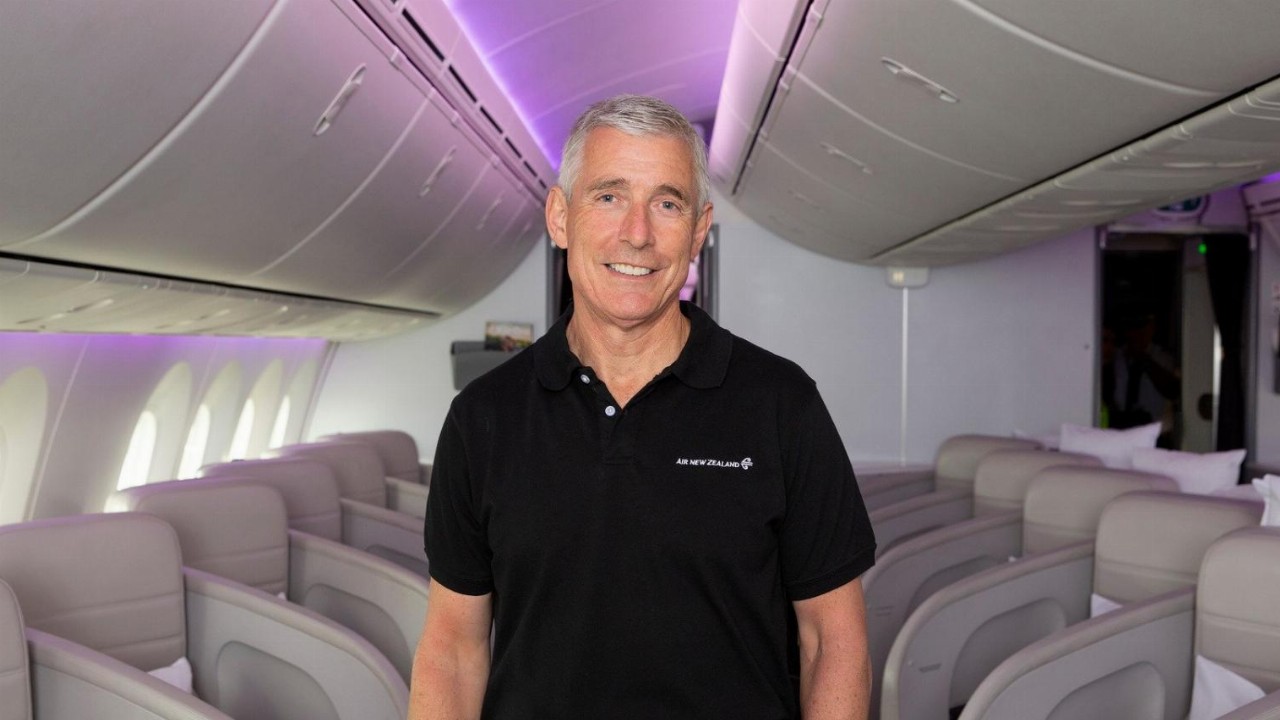 New Zealand’s national carrier, Air New Zealand (AIZ), has hit a hurdle amid its plan to bring 70 per cent of domestic flight’s back to pre-COVID levels.

New Zealand was looking like the country everyone wanted to be, with over 100 days without any community transmission. This outlook gave businesses a chance to return to normal operations — including the country’s airlines.

Earlier this month, Air New Zealand was ramping up its domestic flights faster than expected and aimed to operate at 70 per cent of pre-COVID-19 levels in August.

“As a result of demand, we’ve added or upgauged more than 400 one-way flights in August. This includes operating an additional 408 one-way flights and 18 flights which have been upgauged to a larger aircraft,” he explained in July.

However, on Tuesday night, Prime Minister Jacinda Ardern announced New Zealand had gone back into lockdown after reporting four new cases. All four new cases belonged to one family, which included a 20-year old woman who travelled to a holiday hotspot, Rotorua.

This caused the country’s biggest city, Auckland, to enter into a three-day lockdown, while the rest of the country went into stage two restrictions.

Today, the country recorded 13 new cases, totalling 36 active cases in New Zealand. Among the new cases are three workers from Auckland refrigerated warehouses, which is run by U.S. company Americold.

So far, the airline has not made any comment on what is going to happen to flights, but these will likely be impacted. Company shares have begun to slump on news of the new cases, with shares down 2.03 per cent and trading for $1.21 per share at 1:49 pm AEST.

Last month, Air New Zealand said it expected to lose NZ$120 million (around A$113 million) for the 2020 financial year.

In addition to the loss, other significant items will also impact the financial results, including fuel hedging de-designation, aircraft impairment charges and reorganisation costs.

So, will New Zealand’s cases rise? That’s the question on everyone’s minds.

At this stage, it is uncertain if Auckland will remain in lockdown. Jacinda Ardern says she will not make this decision until she has more details on the spread and infection rate in the community.

So far, however, she expects the coronavirus cluster to grow further before it slows down.

“As we all learnt from our first experience with COVID, once you identify a cluster, it grows before it slows. We should expect that to be the case here,” Jacinda said in a press conference.

“The last time we did this we made sure we had the latest information available to us before we made the decisions. We want to make a decision based on whether we have cases in a cluster or whether we can see cases not linked to a cluster,” she continued.