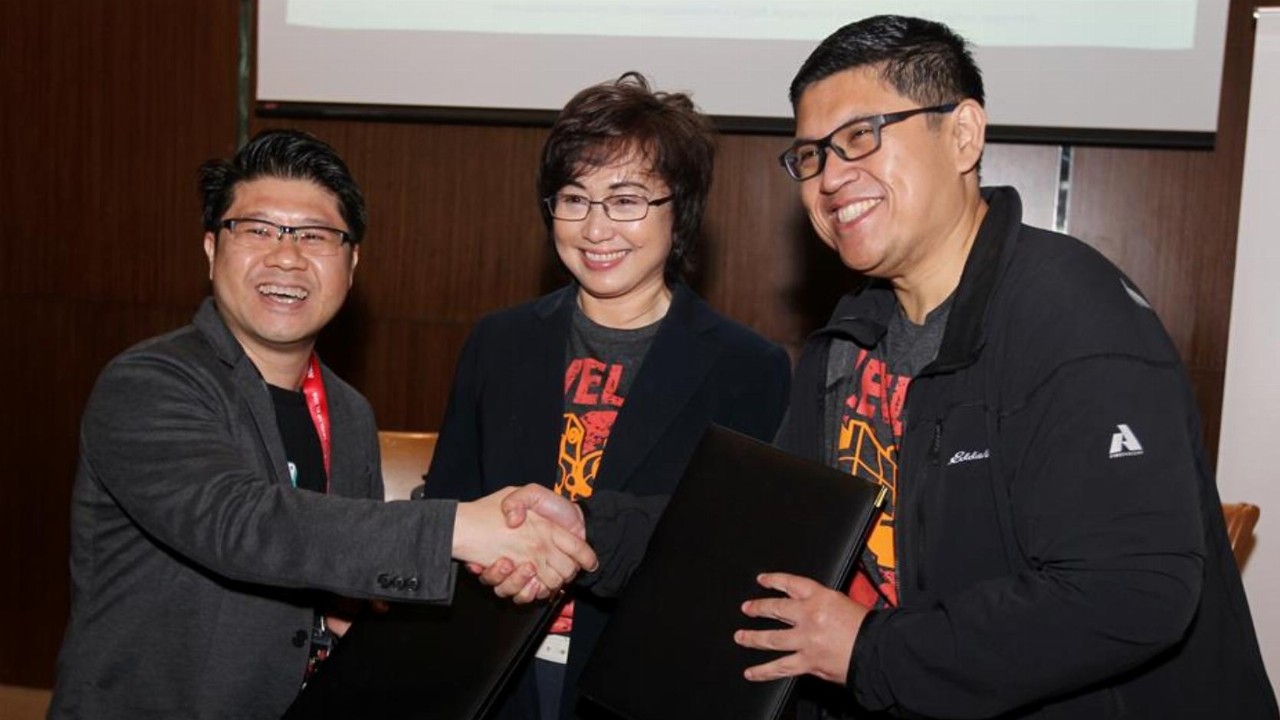 Mobile gaming company iCandy (ICI) has released an operating update — revealing it has cancelled a new partnership before it even got off the ground.

The gamer's shares have been added back to quotation following the update after the company suspended them last week as it geared up to announce a deal.

iCandy first entered a trading halt on Friday, September 30, as it geared up to release the update.

The company didn't release many details at the time, but it did reveal the update involved a deal with one of its major shareholders.

The gaming stock has since revealed it was planning a deal with RightBridge Ventures — a subsidiary of major shareholder Abelco Investments Group.

Exactly what the collaboration would've involved is still not clear, as the entire deal has been abandoned before it even got started.

In an update to shareholders today, iCandy said the partnership with RightBridge had been abandoned as it wasn't an "opportune time" for a collaboration.

Since then, the company's shares have been added back to quotation — where they have been trading in the red. 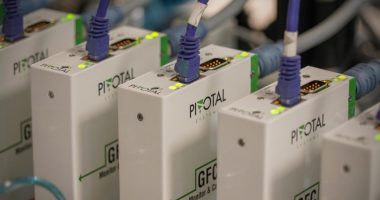