Mobile gaming outfit iCandy Interactive (ICI) has raised an additional $1.2 million in fresh capital via a placement to one investor.

iCandy had already raised $1.25 million this month, after successfully conducting an oversubscribed placement to sophisticated and professional investors.

Under that placement, shares were priced at two cents each while under this latest fundraise, shares were sold at a 125 per cent premium of 4.5 cents each.

Subject to shareholder approval, these latest shares will also come with a free attaching option which have an exercise price of five cents each and an expiry date of December 31, 2022.

Additionally, all of the new shares under this latest placement will go towards Acorn Managed Investments, led by strategic investor Joseph Sedmak.

Joseph is the founder of digital performance marketing firm OzBoom and the company said he has a history of driving success for U.S. and European online gaming operations.

iCandy's management team will work closely with him to ramp up its own digital marketing campaign and wider North American presence — which is the company's biggest market.

While the extra funds raised via this latest placement will be spent on accelerating the roll-out of iCandy's new games and on increasing its overall market exposure.

iCandy Interactive has ended the day down 5.26 per cent, at 5.4 cents each. 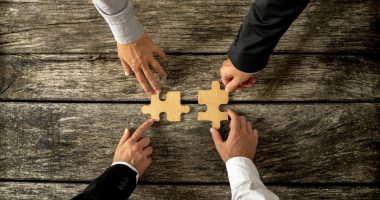