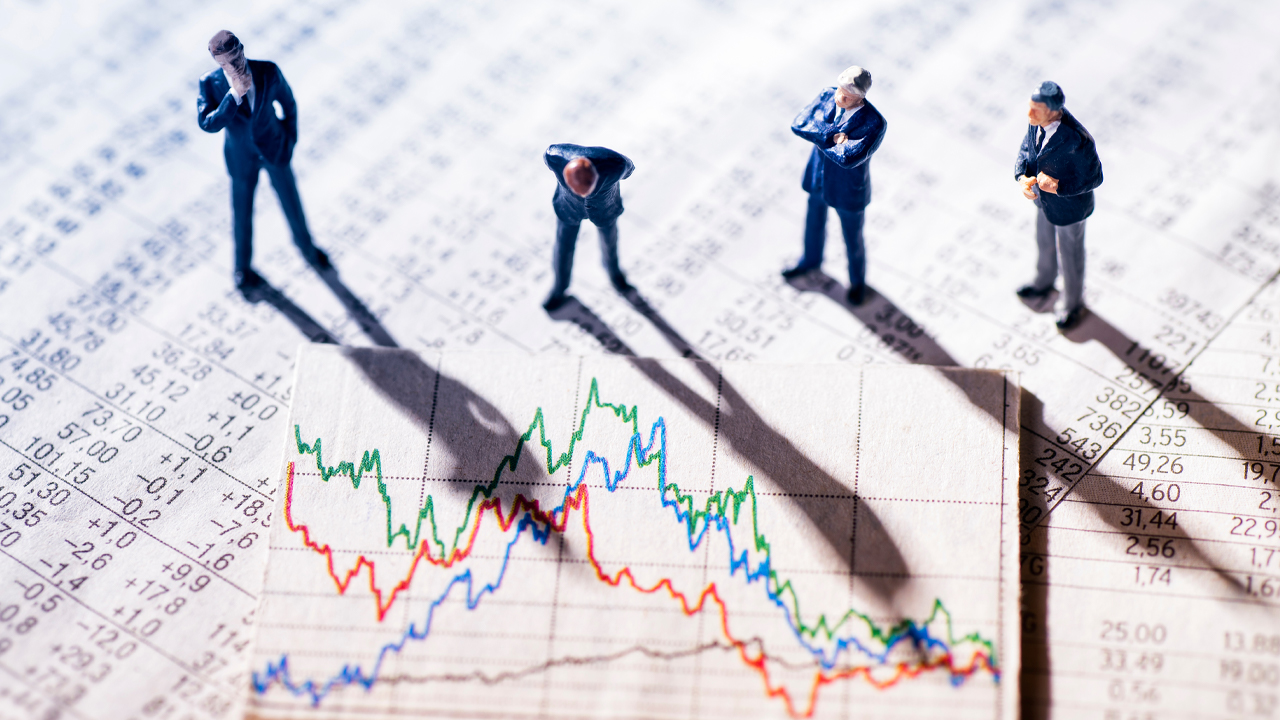 Despite lowered pricings on zircon resources, explorer Image Resources will be rounding off the year with a strong rap sheet.

The small cap explorer is one of many Aussie traded companies that have had to weather a drop in zircon prices around the world.

The benchmark in November saw premium grade zircon falter 2.5 per cent — reaching roughly US$1580 per tonne.

Despite this, Image says no expenses are missed in its December quarter roundup which will see 65,000 tonnes of heavy mineral concentrate (HMC) bought in offtake deals.

“The committed sales of [HMC] in the December quarter, at stable zircon pricing, keeps the company firmly on track to deliver on our updated [2019] guidance.”

Not only has the company escaped a downgrade in zircon prices, but its also touting a premium pricing to titanium dioxide sales.

Titanium Dioxide prices saw a steady increase from mid-2016, continuing a trend into this year that saw it increase roughly six per cent last August.

Some first quarter contracts this year saw titanium dioxide achieving up to US$2800 per tonne.

Image Resources has had no problem reaping resources from the trend of prices and will use it to contribute to debt repayments.

Most recently the company dropped $11.9 million to repay outstanding debts early November. This was part of a $50 million debt which is set to under seven quarterly repayments.

Shares in Image Resources are trading higher today by over four per cent for 25 cents each.