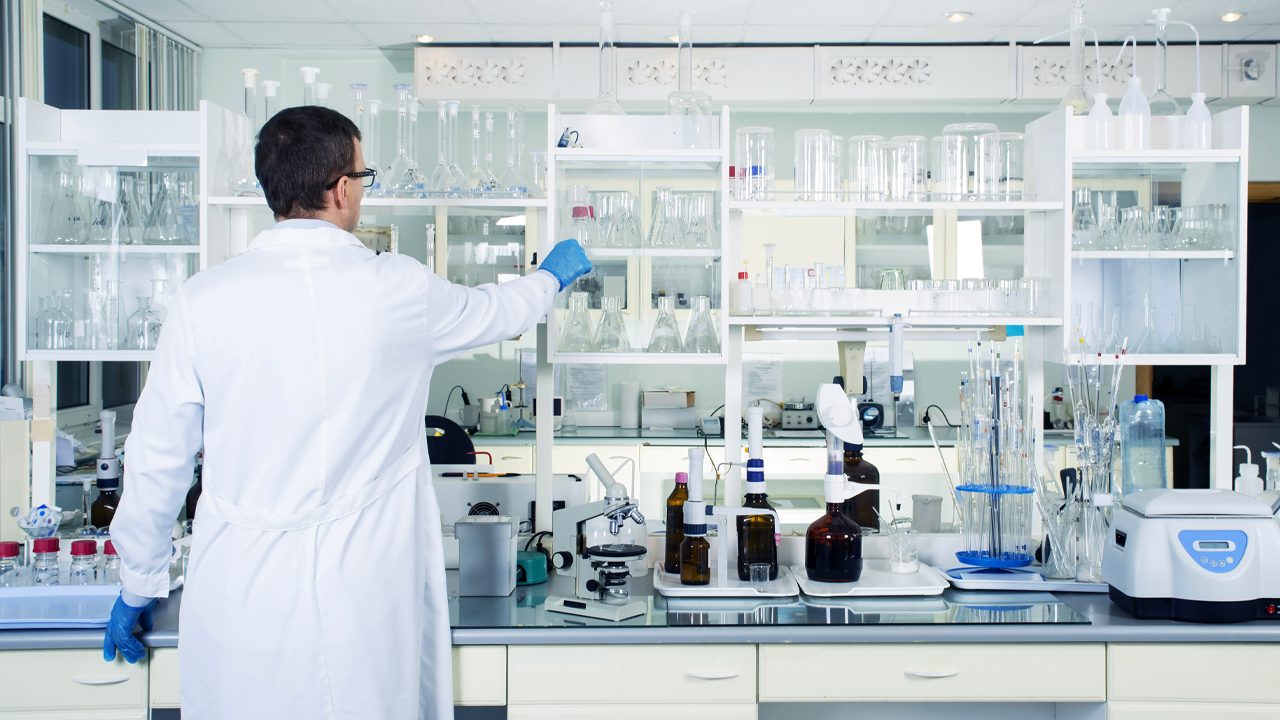 Immuron has announced the topline results of the TREAT-003 study conducted by the TREAT Consortium which was funded by the National Institute of Alcohol Abuse and Alcoholism (NIAAA).

“Immuron was pleased to support this important initiative which was funded by the NIAAA to conduct research and develop potential new treatments for severe alcoholic hepatitis patients,” CEO Dr. Gary Jacob said.

The TREAT Consortium is made up of investigators from Indiana University School of Medicine, Mayo Clinic and Virginia Commonwealth University. Immuron provided the IMM-124E study drug and placebo.

The TREAT-033 study aimed at evaluating the safety and efficacy of IMM-124E at two oral dosage levels, as compared with a placebo for patients with Severe Alcoholic Hepatitis (SAH).

A total of 57 patients with SAH with a Model for End Stage Liver Disease (MELD) score ranging from 21-28, were enrolled in the study. They were treated either with IMM-124E or a placebo for 28 days.

Immuron found no Suspected Unexpected Serious Adverse Reactions (SUSAR) were reported and no differences in Serious Adverse Events (SAE) were observed across the the study. No SAE considered was found to be related to the study drug.

“The IMM-124E drug candidate has been developed to target LPS in the gut and prevent it translocating into the portal circulation and the major objective was to determine if orally administered IMM-124E could reduce endotoxemia in patients with severe alcoholic hepatitis being treated with steroids,” Dr. Gary said.

Nine patients with Severe Alcoholic Hepatitis who were enrolled in the study died over the six-month study period due to complications associated with their disease.

The study results demonstrated there was no statistically significant reduction of serum endotoxin levels or markers of liver injury in the treatment groups when compared to placebo.

Findings show that IMM-124E is safe to use in patients with SAH but does not reduce circulating endotoxin levels, mortality, or have an impact on MELD score in the study population.

Dr. Gary insists there is still an “urgent medical need for new treatments.”

Going forward, Immuron is focused on pursuing the registration of Travelan with the FDA as the only approved drug to prevent Traveler’s Diarrhea. As well as, IMM-529 to prevent Clostridium difficle infection recurrence and expanding its ant-infective programs with the U.S. Department of Defence.