Immuron shares rise with strong results from a Travelan study sponsored by U.S. Dept. of Defense 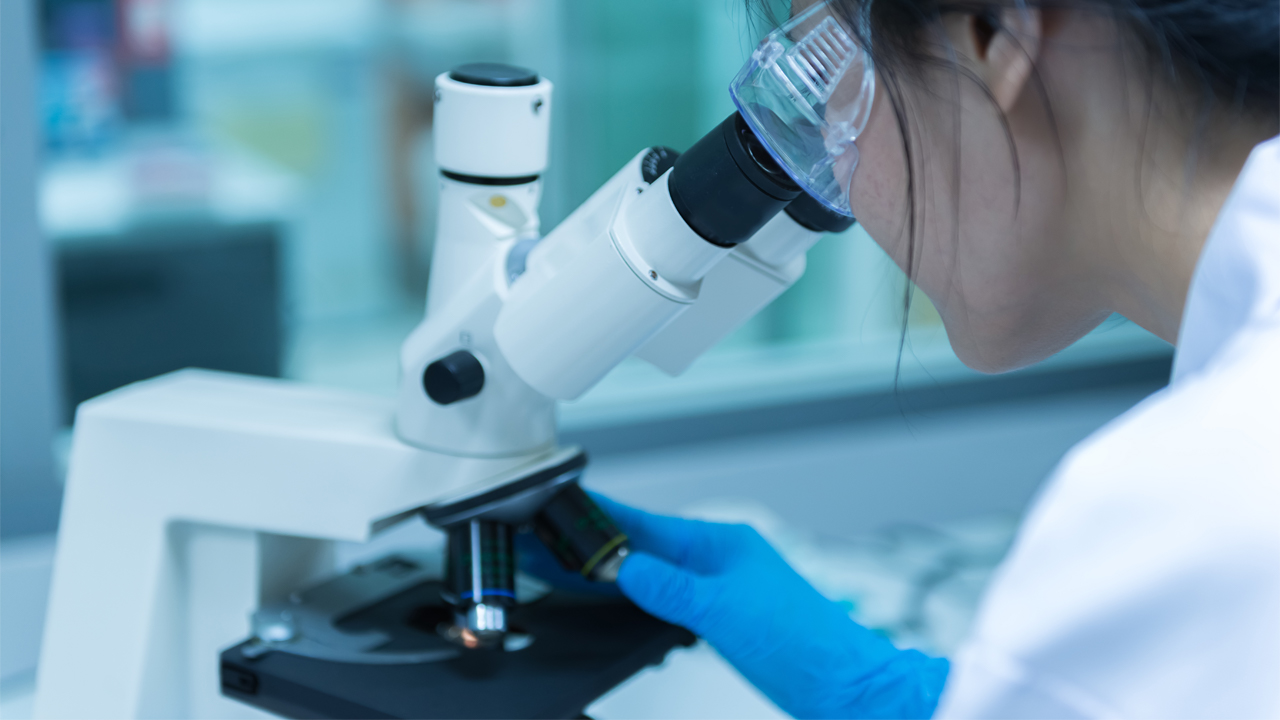 Biopharmaceutical company Immuron is up almost 24 per cent this morning after it announced positive results from a recent study for its Travelan product.

The study was sponsored by the U.S. Department of Defense and was funded through the Defense Health Agency.

It was performed at the Department of Enteric Diseases (DED), Armed Forces Research Institute of Medical Sciences — an overseas laboratory in Bangkok, Thailand.

The underlying goal of the study was to investigate the breadth of Travelan’s immunological reactivity against Vibrio cholera bacterial isolates.

Cholera is an acute, diarrheal illness that is caused by the infection of the intestine with the Vibrio cholera bacteria. It can be spread by the ingestion of contaminated food and water.

While the infection is often mild it can sometimes be severe and life threatening.

The isolates in the study were collected from infected persons in Cambodia, Thailand and Bangladesh, which enabled researchers to gauge Travelan’s potential against strains typically seen in the field.

An estimated 1.5 billion cases of diarrhoea occur each year which results in the deaths of approximately 2.2 million people worldwide — mostly children in developing countries.

When compared to a placebo controlled test, researchers found that the antibodies that make up Travelan were reactive to all 71 clinical isolates from the infected patients.

The ability of Travelan in binding the bacteria highlights the broad scope of its capabilities in the potentially life-threatening infection.

“These latest results, reported by our colleagues, adds additional data covering the inter- and intra-species reactivity of Travelan,” Dr Robert Kaminski, who worked on the study, said.

“This work clearly demonstrates that Travelan is immune-reactive with all ETEC strains tested including strains that are not present in the immunising vaccines and cross-reactive with every Campylobacter, Shigella and Vibrio cholera isolate tested,” he said.

Travelan is a natural product which is specifically designed to reduce the risk of infection by Enterotoxigenic E. coli (ETEC), Salmonella, and other bacteria that cause traveller’s diarrhoea.

Its active ingredient is hyperimmune bovine colostrum powder, which is a rich source of antibodies that bind to ETEC in the gastrointestinal tract. This prevents them from attaching to the intestinal wall and neutralises ETEC ability in causing traveller’s diarrhoea and associated symptoms.

“The work completed by our research collaborators at the WRAIR (Walter Reed Army Institute of Research) has provided the company with a comprehensive characterisation profile of our flagship product,” Immuron CEO Dr Gary Jacob said.

“This demonstrates the potential effectiveness of Travelan and the Immuron technology platform to neutralise pathogenic gastrointestinal bacterial infections, and offers significant potential as a preventive treatment for U.S. military personnel and civilians stationed where such infections may be debilitating,” he concluded.