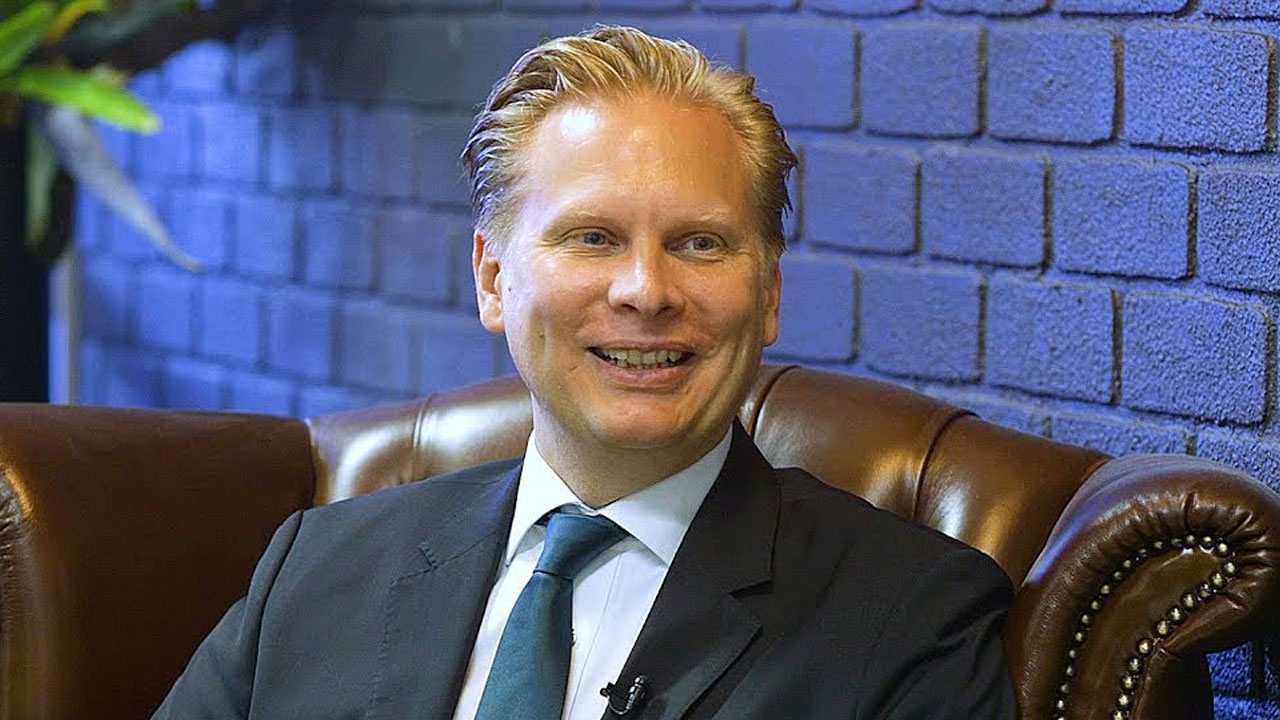 Also known as efti, the treatment is being tested in combination with other types of anti-cancer drugs.

Today, Immutep revealed some results from early-stage clinical trials using efti. The product is being tested in 12 patients with solid cancers in combination with avelumab, which is a drug co-developed by Merck KGaA, Darmstadt in Germany and pharmacy giant Pfizer.

Immutep told investors today there has been “encouraging early activity signals” in several cancer indications under the Phase I trial.

The disease progressed in another four of the patients, while one patient showed signs of stable disease.

This means 33 per cent of patients met the trial’s objective response, while the disease control rate was 42 per cent.

Importantly, the combination treatment was well-tolerated with no toxicities resulting from the dosage.

Professor Salah-Eddin Al-Batran, who is the INSIGHT-004 trial investigator and a Director at the Institute of Clinical Cancer Research IKR in Frankfurt, said these results indicate that the trial is progressing well.

“It is good to see a number of patients are responding to the combination therapy of efti and avelumab, particularly as three patients in cohort two are still very early on in their treatment and haven’t yet been assessed,” the professor said.

“These patients typically are heavily pre-treated and do not have any good therapy options,” he added.

The TACTI-002 trial, which is testing efti and MSC’s KEYTRUDA together, showed an improving overall response rate (iORR) in both the NSCLC and HNSCC arms of the trial.

The first stage of the NSCLC trial showed 53 per cent of patients reported a partial response.

Immutep said 71 per cent of patients showed target lesion decrease, with tumour shrinkage responses in all subgroups. These results were for the first stage of the trial which tested 17 patients.

Meanwhile, the HNSCC arm, which tested 18 patients, had an iORR increase to 38.9 per cent from 33 per cent. One patient recorded a complete response and six patients reported a partial response. Two are not yet evaluable.

Immutep Chief Scientific Officer and Chief Medical Officer Frederic Triebel said the trial is producing “increasingly promising” data from both the NSCLC and HNSCC arms of the study.

“Remarkably, one HNSCC patient has even achieved a complete response, bringing the total response rate to an improved 39 per cent in this arm,” Dr Frederic said.

Shareholders seem impressed with today’s results, with Immutep shares closing 8.11 per cent higher and worth 20 cents each. 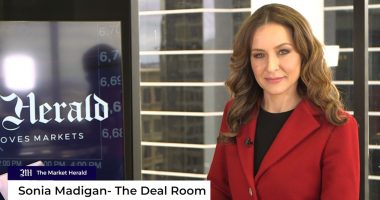 PharmAust (PAA) has been granted $881,085 for a phase one clinical trial of monepantel in patients with Motor Neurone Disease (MND). 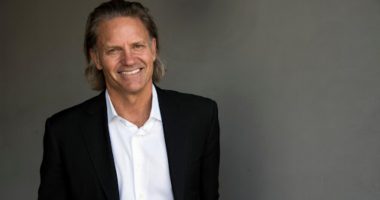 CardieX’s (CDX) subsidiary, ATCOR, has been granted a new patent by the European Patent Office (EPO) for its SphygmoCor technology. 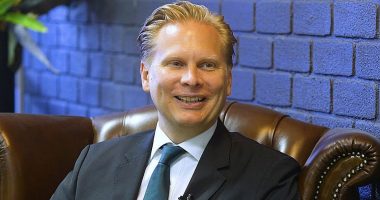 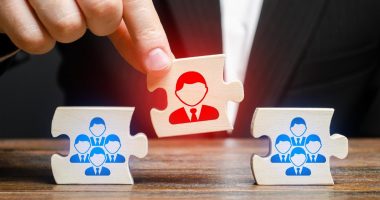 Purifloh (PO3) Chairman, Bill Parfet, has announced his resignation from the Chairman position and stepped down as the Director of the Board.