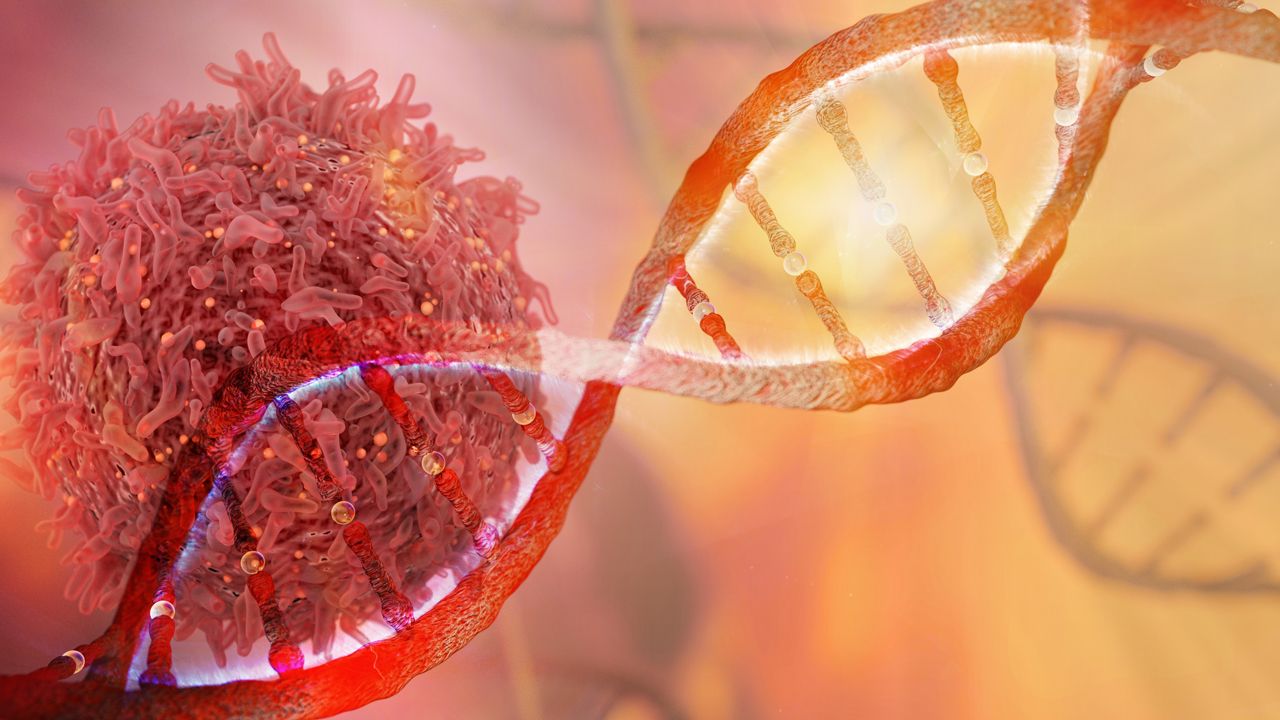 Immutep has reported on positive data from its open-label TACTI-002 phase 2 clinical trial.

The data is today being presented at the 34th Annual Meeting of the Society for Immunotherapy of Cancer (SITC) by principal investigator Dr Julio Antonio Peguero, MD of Oncology Consultants in Texas.

TACTI-002 is being conducted in collaboration with Merck & Co., Inc., Kenilworth (MSD). MSD is a New Jersey-based pharmaceutical company.

The study is evaluating the combination of Immutep’s lead product candidate, eftilagimod alpha (efti), with MSD’s Keytruda (pembrolizumab) product in up to 109 patients with second-line head and neck squamous cell carcinoma or non-small cell lung cancer in first and second line.

At the end of part A, the overall response rate was 41 per cent. In total, 13 patients (76.5 per cent) had a reduction in target lesions.

As announced on September, 13 out of 17 patient tumours stopped growing, according to iRECIST.

Enrolled patients have been participating in the study from 0.7 to 7.4 months with an average follow up at 5.6 months.

None of the responding patients (7/17) have shown disease progression so far and 12 patients are continuing with median PFS (progression-free survival) not yet reached.

“It’s exciting to see that median PFS has not yet been reached in stage 1 of Part A, with nine patients already on trial for more than 24 weeks,” Chief Medical Officer Dr Frederic Triebel said.

“As treatment continues, we are hopeful that patients with this highly aggressive tumour will continue to benefit from the combination therapy, irrespective of their PD-L1 status even though some patients are just at an earlier stage of treatment,” he added.

Safety results across parts A, B and C is excellent with no new safety signals being observed, confirming previous results in the TACTI-mel trial.

Immutep has now begun the recruitment of an additional 19 patients with first-line NSCLC (non-small-cell lung carcinoma), which will be known as stage 2 of part A.

Recruitment is ongoing for part B with eight of the 23 patients recruited and part C having recruited 14 out of the 18 patients.