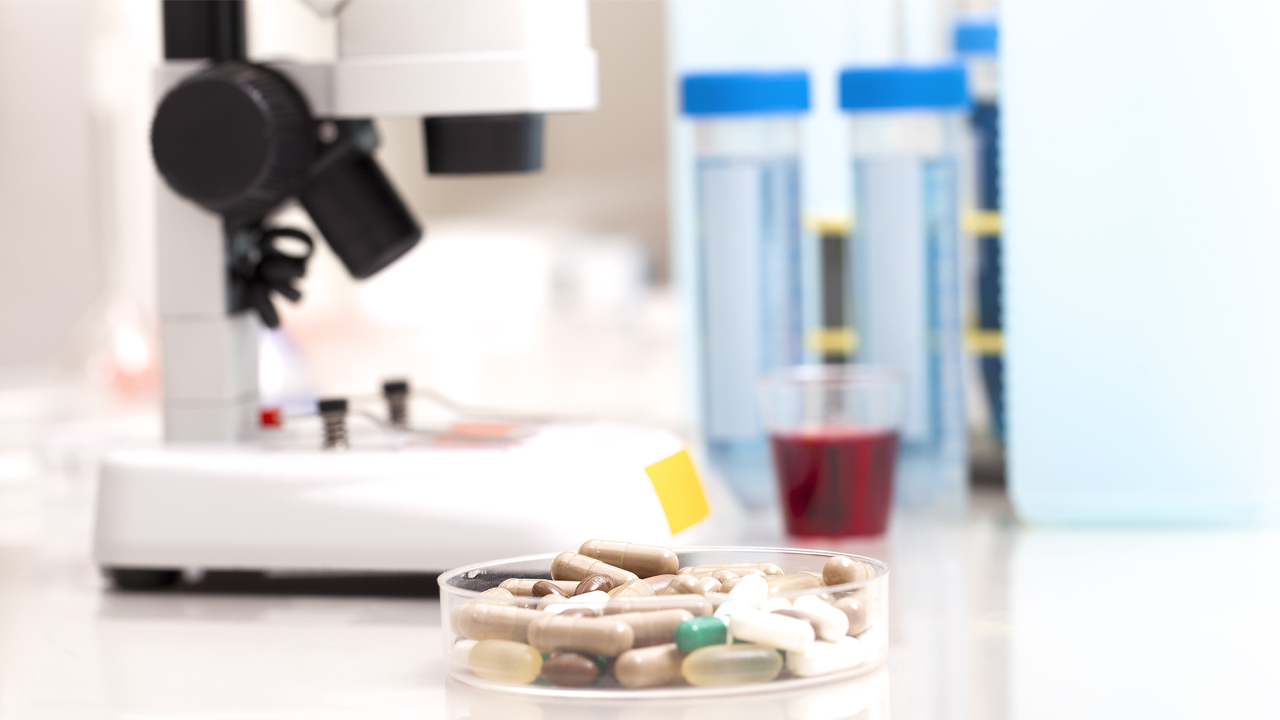 Immutep has given an operations update for its autoimmune diseases and cancer treating trials.

The company is expecting data in Q1 2020 for phase IIb of its AIPAC clinical trial. AIPAC is potentially a pivotal clinical trial and may serve as the basis to pursue regulatory approvals for Eftilagimod Alpha.

Eftilagimod Alpha or “IMP321”, is a late-stage clinical development drug for the treatment of cancer.

Further significant data for other IMP321 trials are expected in the coming months.

The TACTI-002 phase II study returned initial encouraging data of the first cohort of 17 patients (patients with first line non-small cell lung cancer) for part A. Part A was expanded by the data monitoring committee last month to include 19 additional patients.

Recruitment is ongoing for part B and part C, with six and 12 patients recruited so far.

Phase I of TACTI-mel has reported favourable findings in combination with pembrolizumab with no dose-limiting toxicities and the recommended dosage level for a phase II trial is 30 milligrams of IMP321. Final data is expected in H1 2020.

June of this year was a pivotal time for the company as the first patient of the INSIGHT-004 phase I trial was enrolled in Germany.

The first cohort of six patients have been recruited and the second cohort will receive a higher dose of IMP321 and will include 12 patients in total.

Initial safety data is expected before the end of this year.

Immutep is working on upscaling the manufacturing process from 200L to 2000L single use bioreactors at a China plant to better prepare for potential commercialisation.

Additionally, the company reports being in a stronger financial position after receiving a milestone payment from its licensing partner, GlaxoSmithKline (GSK), of A$7.4 million.

Despite news, Immutep shares are down 3.45 per cent, with shares trading at 2.8 cents each.