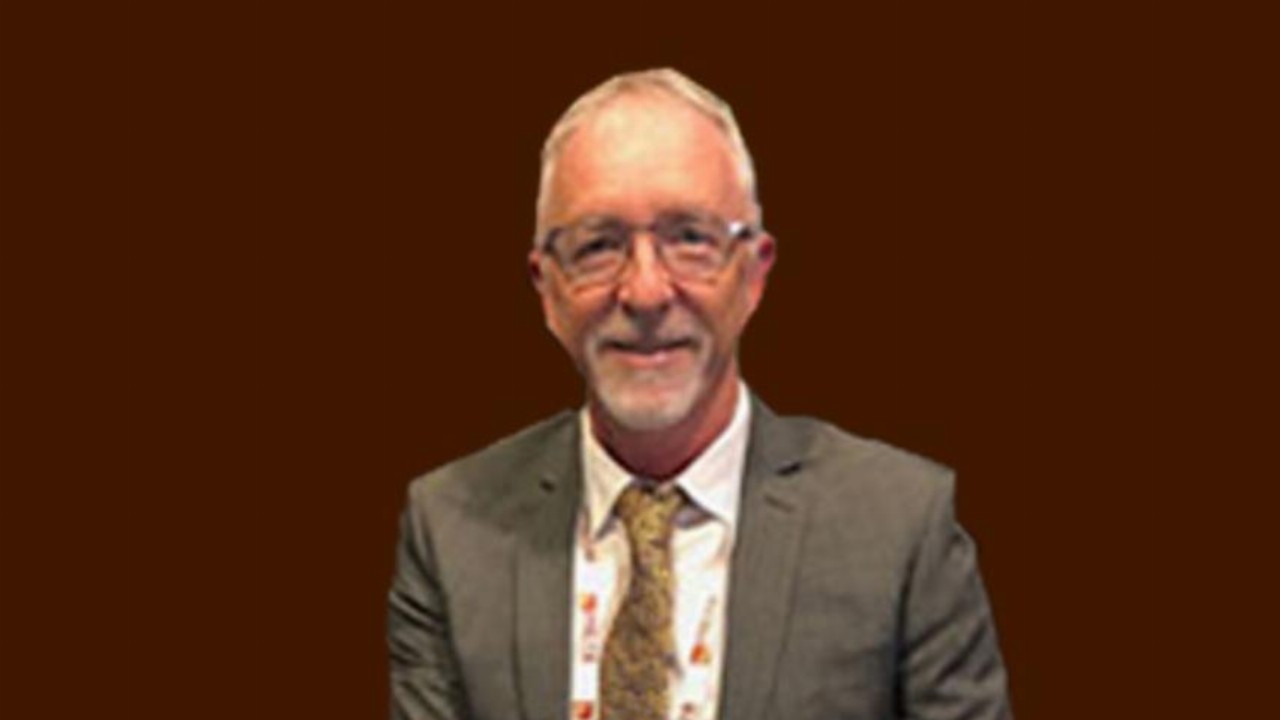 Terms of the transaction include a $30,000 cash payment to Impact for the outright sale of the project and a $50,000 non-refundable cash fee for an option to purchase Impact subsidiary Blackridge Exploration within two years for $350,000.

“The sale of the Blackridge gold project continues the rationalisation of our projects in eastern Australia bringing in some cash and also freeing up our time to increase the company’s focus on its expanding portfolio of strategic and battery metals in Western Australia,” Managing Director Dr Mike Jones said.

“As part of the renewed focus, a second diamond drill hole will commence later this week at our Silverstar prospect near Hopetoun to follow up a 25-metre thick shear zone with alteration minerals, weak sulphide mineralisation and a narrow spodumene-bearing pegmatite identified in the first ever drill hole in the area.”

Impact was in the process of drilling two copper-gold-silver targets at the Hopetoun joint venture project near Ravensthorpe in WA, with two diamond holes completed at the Top Knotch prospect and one hole at Silverstar.

The company said a 30-centimetre quartz-tourmaline pegmatite with about one per cent spodumene crystals was intersected towards the base of the shear zone.

It intends drilling a second diamond hole at Silverstar to test the structure closer to the surface.