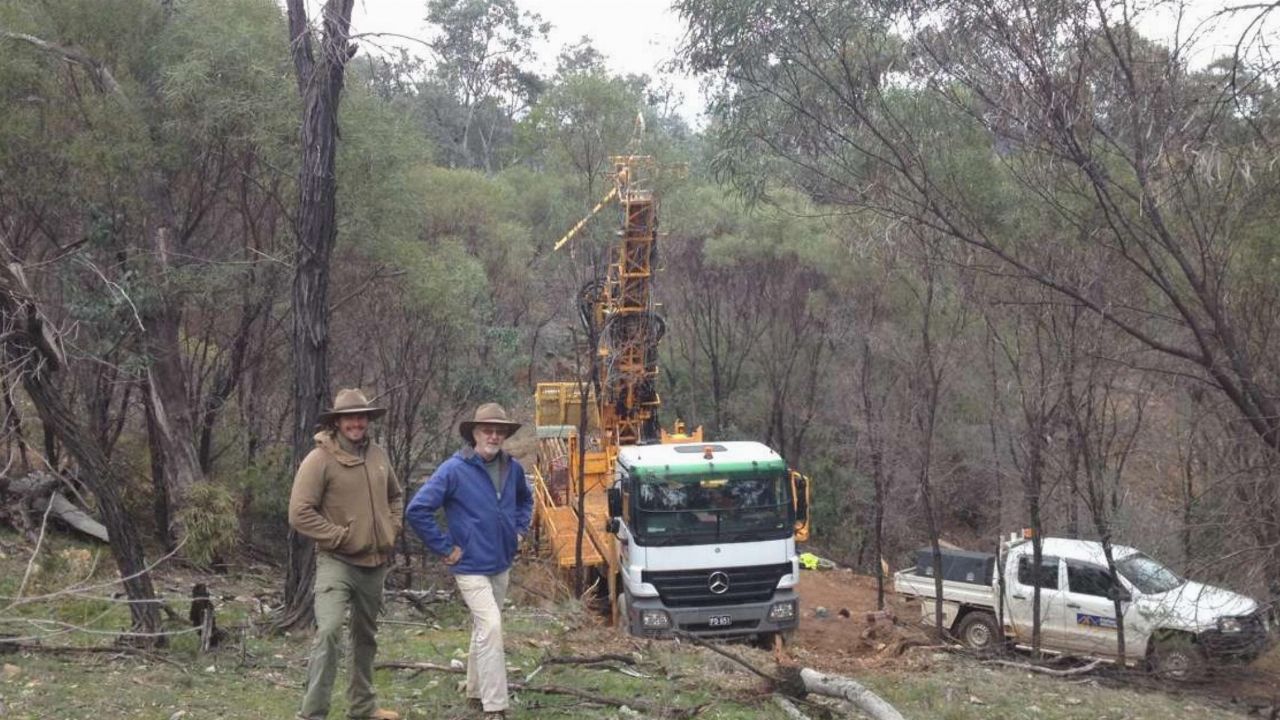 Impact Minerals (IPT) has received high-grade results that have expanded the mineralised footprint at the Plat Central and Plat East prospects.

These prospects are part of Impact’s Broken Hill Project in New South Wales.

The prospects form part of the Platinum Springs area which is situated on the southern end of the nine-kilometre-long and under-explored Moorkai Trend. This trend is characterised by high-grade platinum group metals (PGM)-copper-nickel in rock chip samples.

Latest drill results have identified a second channel at Plat Central and a further channel at Plat East — all three of which are open along trend, both up and down plunge.

Impact discovered the first channel at Plat Central in December last year, which returned grades of up to 22.7g/t platinum group elements (PGE), 3.3 per cent nickel, 1.2 per cent copper and 23g/t silver.

Now, drilling has been completed at four traverses at the Plat Central prospect and the basal channel extends for over 150 metres along trend and is open in both directions.

Impact has also discovered a third channel structure at the Plat East prospect, which is located about 500 metres east of Plat Central. The channel is defined by eight drill holes — four of which returned significant results at or towards the base of the host ultramafic unit.

Overall, the results have defined significant PGM-copper-nickel mineralisation over 1000 metres of trend from Plat East to Plat West across the Platinum Springs area.

Impact Minerals plans to conduct follow-up drilling at both prospects once drilling at the Apsley porphyry copper-gold prospect has wrapped up.