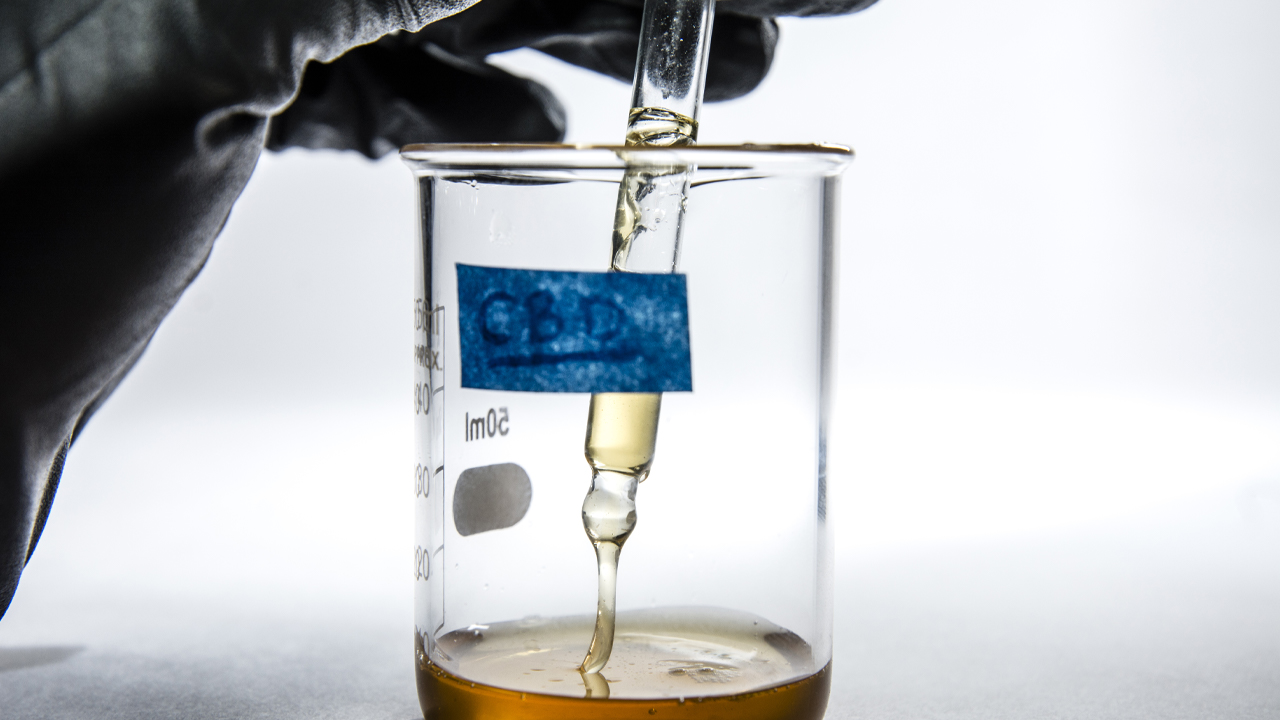 Impression Healthcare has successfully registered its first clinical trial to investigate the effects of its Cannabidiol (CBD) toothpaste and mouthwash on Gum Disease.

The completed trial protocol has been submitted to and registered on the Australian and New Zealand Clinical Trials Registry (ANZCTR). The company will now formalise all approvals before recruiting and dosing patients.

“Formal registration of the gingivitis and periodontitis trialrepresents significant progress in IHL’s medicinal cannabis activities and is the culmination of many months of work by our team and research partners,” CEO Joel Latham, said.

The trial is considered a phase 2a randomised controlled clinical trial designed to investigate clinical efficacy and safety.

Approximately five million Australians and almost 40 per cent of Australians aged 55 and over have moderate to severe gum disease or Periodontitis.

The trial will comprise 40 participants who will use the CBD toothpaste and mouthwash three times daily over a 30-day period. Gum inflammation will initially be induced and then monitored as Cannabidiol is a powerful suppressor of inflammation.

After five days of treatment, the patients’ gum health will be measured using the gingivitis bleeding index and then again after the 30-day trial period.

IHL is working with AXIM Biotechnologies Incorporated who will provide the products for the clinical trials and also facilitate commercial sales under a royalty arrangement.

“We are excited to have assembled highly qualified researchers for a world first trial for the use of CBD in treatment of Gingivitis and Gum Disease, which are major problems representing a major market,” Joel said.

Patient recruitment for the gum disease trials will commence in August followed by the 30-day trial.