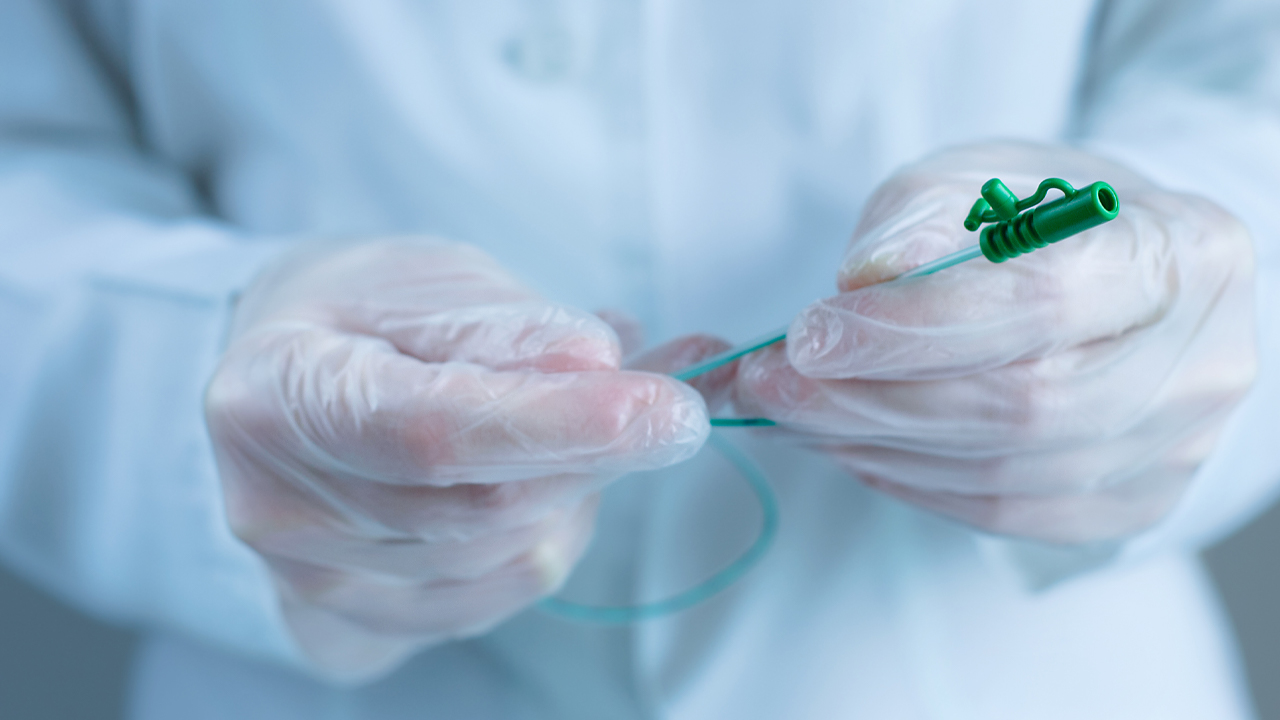 Med-tech company Imricor was hoping to have its catheter product slapped with a CE approval this quarter, but delays have postponed that goal.

TÜV SÜD, the institution in charge of giving out the CE approval, is facing a particularly stressful work load and Imricor will reportedly have to wait.

CE approval is the certification of health and consumer standards slapped onto almost every product, subject from a European body of approval. TÜV SÜD is the German product inspector that frequently oversees CE certification.

“While we are disappointed with this delay, we are encouraged by our engagement with TÜV SÜD and that the certification process is moving forward at a steady pace,” Imricor CEO Steve Wedan said.

Imricor management states today the company has no knowledge on an expected CE approval date for its catheter product.

If approval is granted by early October, the company said no impacts will take place on its 2019 financial year forecasts.

Shareholders bit back at the delays as well, with Imricor’s shares on the ASX buckling 1.59 per cent to $1.24 per share.

The company’s market cap is currently valued at $117 million.

IMR by the numbers