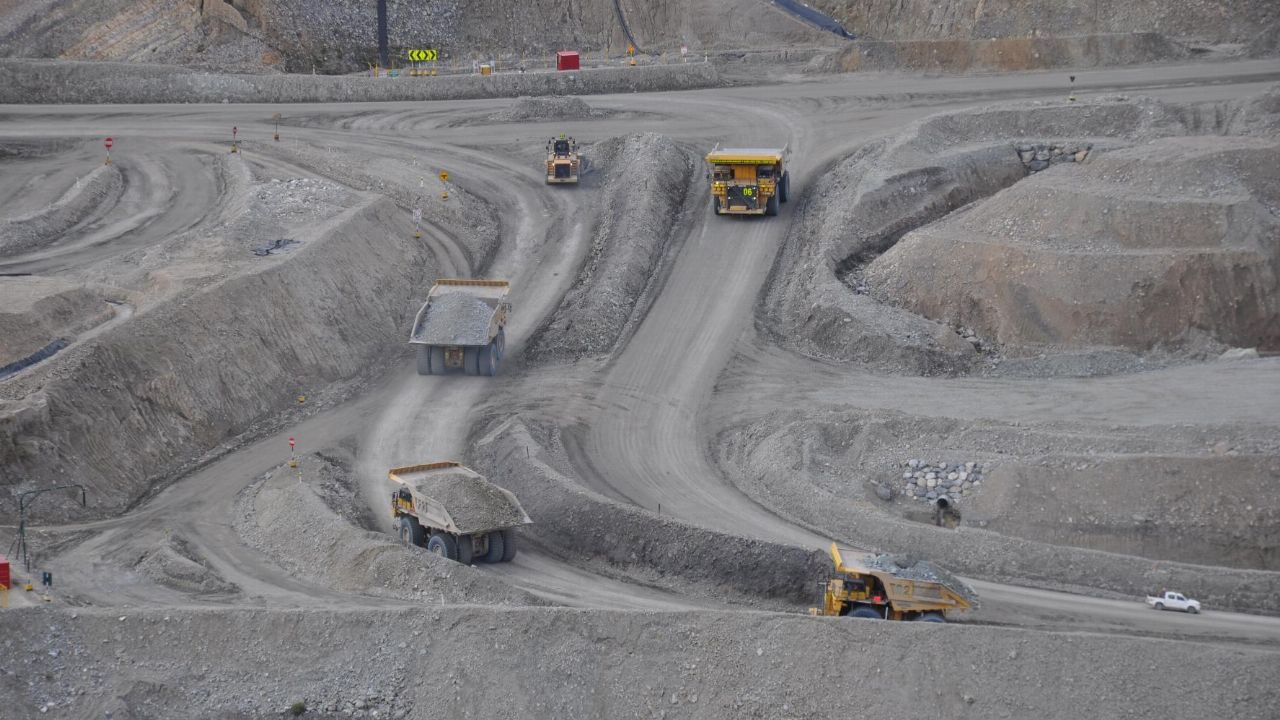 Inca Minerals (ICG) has received recommendations for a number of priority targets to be drilled at its Riqueza Project in Peru.

A total of 14 individual targets, 21 drill platforms and 21 holes for a total of 11.5 kilometres of drilling have been highlighted across three areas of interest. These include the NE Area, the SW Area and the Ajo Orjo Area, which are said to host highly significant targets.

Specifically, a total of nine holes and 4670 metres is recommended at the NE Area. Targets here are defined by strong IP anomalies, coincident magnetics, geochemistry and 3D inversion models.

Furthermore, three holes for 1800 metres of drilling is recommended at the Ajo Orjo Area.

Because the targets are large, each and every one is considered a stand-alone opportunity for the discovery of significant zones of mineralisation.

“As an independent recommendation that is based on thorough and thoughtful examination of exploration data, shareholders and investors may be confident that drilling is fully warranted and de-risked to the extent it can,” Managing Director Ross Brown said.

Inca Minerals is now waiting on a formal and final drill program recommendation report from the consultancy. The program will be finalised over the next few weeks.

Company shares remain in the grey and are trading for 0.2 cents each at 11:53 am AEST.