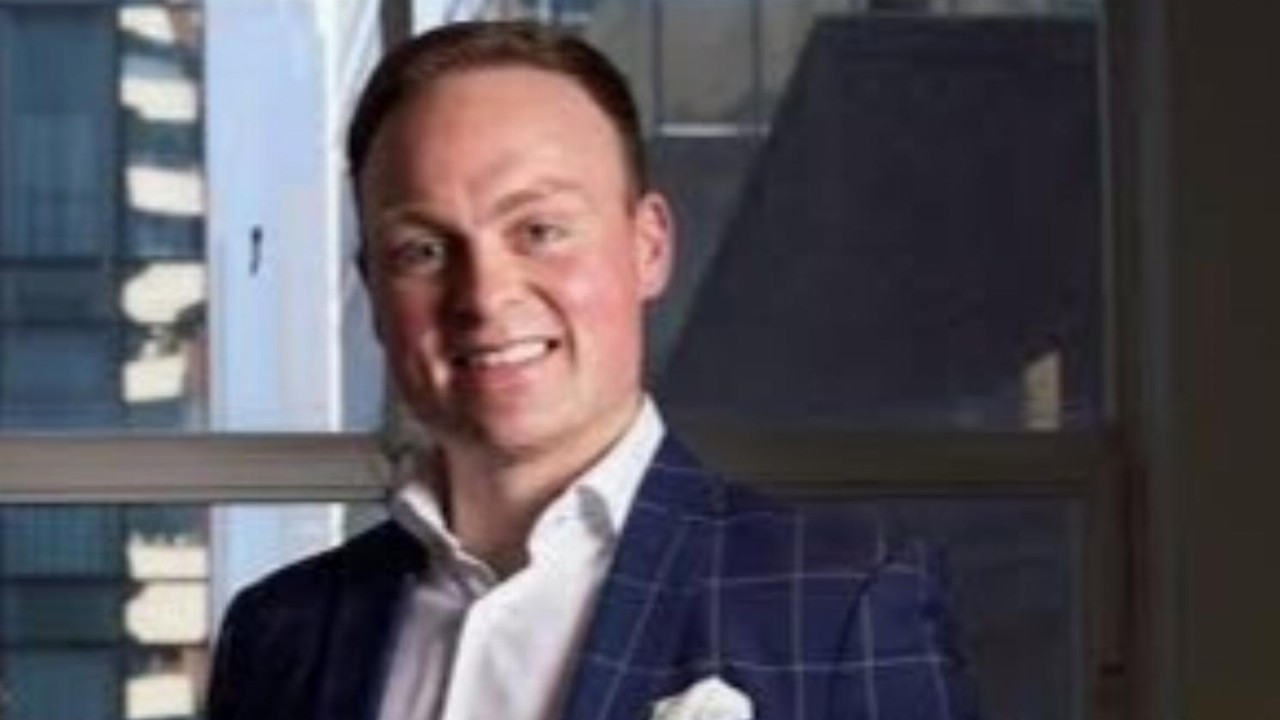 Incannex Healthcare (IHL) has announced some positive findings from a preclinical study trialling its IHL-216A drug in head injuries.

The study model was developed in collaboration with the US National Football League (NFL) to represent the type of brain injury that can occur in sports-related concussions.

Concussions experienced by NFL players were scaled to the rodent subjects to mimic the collision mechanics.

IHL Chief Scientific Officer Dr Mark Bleackley said it was “exciting” that Incannex had observed a neuroprotective effect for IHL-216A.

“Combining the results from our two animal studies indicates that IHL-216A has the potential to be effective at reducing the effects of traumatic brain injuries across the spectrum of injury severity,” Dr Bleackley said.

Due to the positive preclinical results, the healthcare stock has begun preparations of a pre-Investigational New Drug (IND) meeting package for IHL-216A.

The company is targeting a pre-IND meeting with the US Food and Drug Administration (FDA) in the September 2022 quarter. The meeting will discuss Incannex’s plan to conduct a clinical trial for a new drug application and marketing approval.