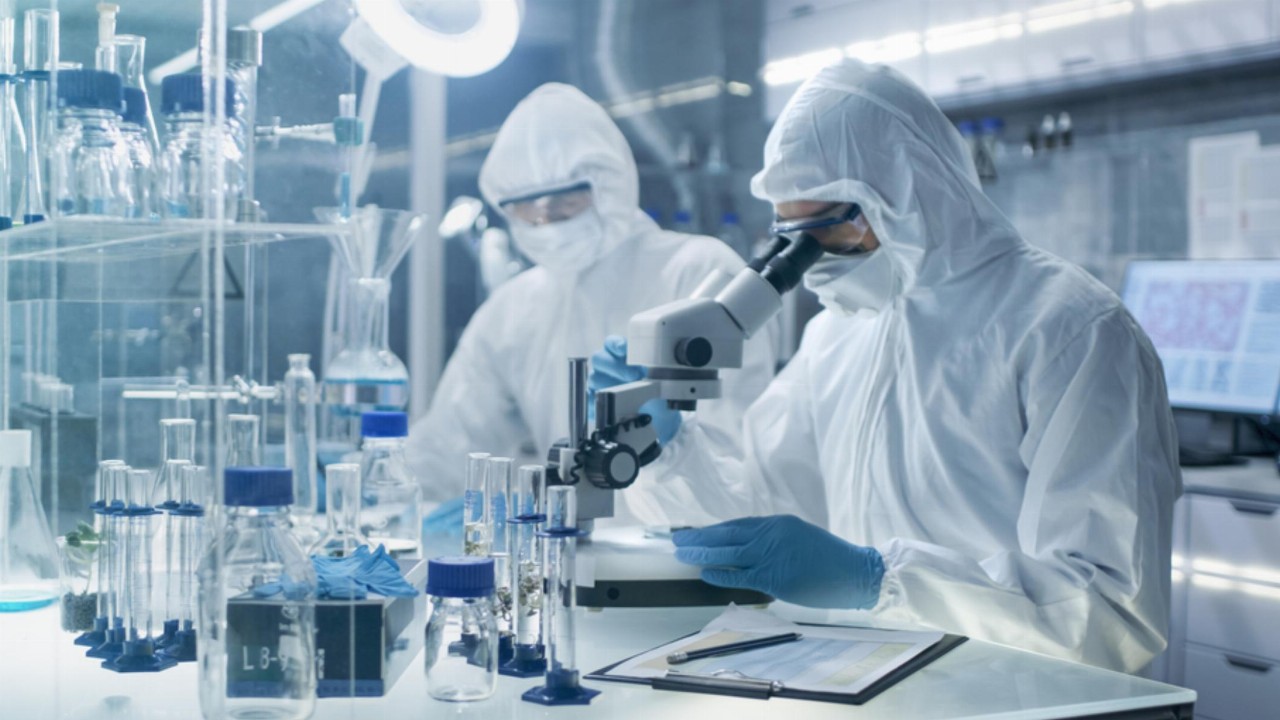 Incannex Healthcare (IHL) has spiked on the ASX today after landing important regulatory approvals to trial a psychedelic-based treatment for severe anxiety.

At the same time, the company has progressed talks with the US Food and Drug Administration (FDA) around potentially receiving Investigational New Drug (IND) status for the psychedelic treatment therapy.

Incannex’s clinical trial will be the first in the world to examine the safety and effectiveness of using this psychedelic to help treat GAD.

Monash University Head of Clinical Psychedelic Research Paul Liknaitzky, who is leading the trial, said this was an exciting step for the emerging field of psychedelic medicine.

“This is a solid step in the development of what we hope will be a highly effective treatment for people suffering under the weight of severe anxiety,” Dr Liknaitzky said.

Interestingly, it’s not just the trial patients that will be administered psychedelics under the Incannex trial; the study has been approved to give trial therapists the option to experience the effects of psilocybin under controlled conditions as part of their training.

The study is slated to kick off with patient recruitment early next year.

Incannex said it included an overview of its psychedelic GAD treatment program in a pre-IND meeting with the FDA.

While the IND application process is still in its early stages, Incannex said responses received from the FDA so far — both written and via a recent teleconference — were “positive, constructive, and supportive”.

According to Incannex, the FDA confirmed the therapeutic strategy for psilocybin-assistant therapy for GAD was appropriate. Moreover, the FDA allegedly gave Incannex some guidance on the company’s proposed long-term development strategy as far as landing successful FDA approval and market authorisation is concerned.

Incannex said the FDA feedback will help shape the next stage of its phase-two trials, which the company plans to use as its opening study for its IND application.