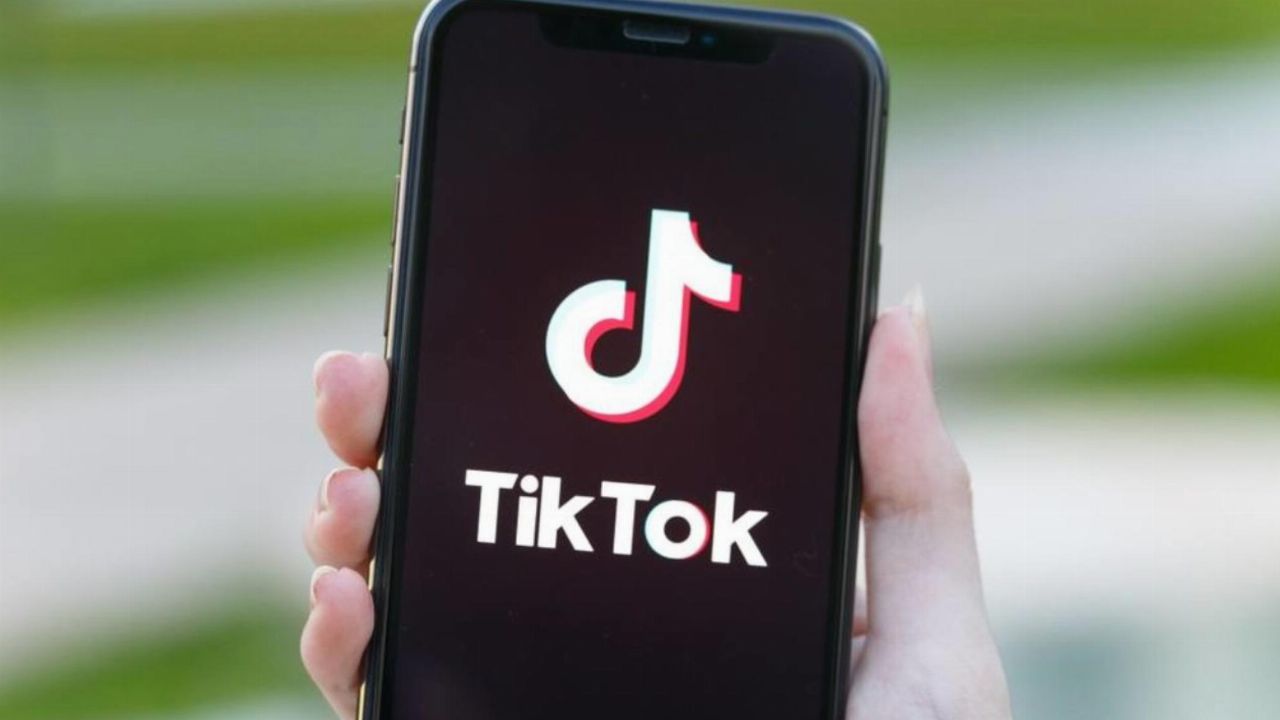 India has banned popular social media app Tik Tok, and other Chinese-linked apps, in a strong move against Beijing.

The official reason given by Indian officials is that the apps represent a threat to the country’s security.

In a statement, India’s technology ministry said the apps were “prejudicial to sovereignty and integrity of India, defence of India, security of state and public order.”

However, it’s believed a deadly border dispute is what prompted the ban.

20 Indian nationals died after a skirmish broke out between the two regions in a disputed area in the Himalayas this month.

Both countries claim the other intruded on the disputed land.

The attack, and subsequent deaths, prompted widespread backlash against the Chinese in India.

India’s ban on TikTok is likely to have a significant effect on the app’s bottom line, with India accounting for one-third of all recent downloads of the social media app, more than 600 million in total.

Other apps included in the ban are WeChat, a popular messaging service, Weibo, an app similar to Facebook, and videogame Clash of Kings.

The ban even applies to popular Chinese-based online shop, Shein.

Google and Apple will now have to remove the apps from their respective sites.

Alongside the download ban, there are reports Indian customs officer have banned Chinese technology products from being imported into the country.