The WA State government is going to sell the run-down South Fremantle Power Station to developers, but concerns have been raised about the sale process.

The abandoned station sits on a six-hectare beachfront location just north of Port Coogee and has been popular with locals for its graffiti-covered walls and art deco design.

“The sale has the potential to allow an experienced developer to transform the site into a contemporary beachside destination, while also maintaining its heritage status,” Energy Minister Bill Johnston said.

Mr Johnston told 6PR that one company has already submitted an unsolicited bd on the site.

“We are not opposed to seeing the sensible development of the site,” she said.

“But 10 days with such a complex site, doesn’t really mean there is going to be any real competition, or anyone with the opportunity to put forward an alternative.

“The other question we have got, is whether or not the Minister himself has met with any of the proponents of this unsolicited bid.”

Synergy, a WA government corporation, will use a private sale procedure to explore sale alternatives with developers that have the financial resources and knowledge needed to develop heritage assets that have remediation concerns.

“Why would you have an unsolicited bid on a project that you have been soliciting bids on for decades.

“No one can possibly put in an effective competitive bid in eight days for a project that is going to cost tens, if not hundreds, of millions of dollars.

“This is a misuse of the unsolicited bid process, and it is being used to inhibit other bidders.”

Many have noted the similarity between Kerry Stokes’ Australian Capital Equity and Andrew Forrest’s Tattarant Pty Ltd securing development rights on the East Perth Power Station in 2020, which was valued at just $1.

When asked if the station could sell for a similar price by The West Australian, Mr Johnston declined to comment.

Mr Johnston said however, that the site won’t get a “very high valuation […] because of the challenges of its location and history, and the fact that it is a heritage project”.

He said the site wouldn’t be valued just on its location but on the costs that are inherited with the site.

The City of Cockburn, the council in which the building stands, has welcomed the decision after pushing for redevelopment for multiple years.

“This abandoned building, which is much-loved by the local and wider community, is the missing puzzle piece to realising the full potential of the Cockburn coast,” Mayor Howlett said.

“A sympathetic redevelopment of this Art Deco industrial structure will add immense value not only to North Coogee in the City of Cockburn but to the south metropolitan coastal region as a whole.”

Mr Howlett said he would welcome the abandoned South Fremantle Power Station taking on a similar profile to the East Perth Power Station which is now the subject of a $218m redevelopment, announced by the Premier in April 2020.

The council recommend that the adjacent switching yard to be relocated to open the site up for alternative use.

The South Fremantle Power Station, which was inaugurated in June 1951, once supplied power to the metropolitan region in combination with the East Perth Power Station.

Subject to board approval, Synergy expects to announce the successful bidder in September 2021. 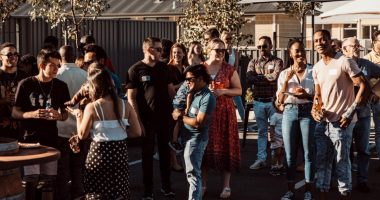 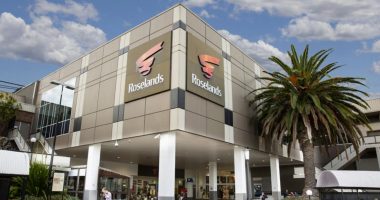 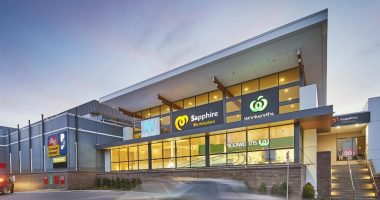