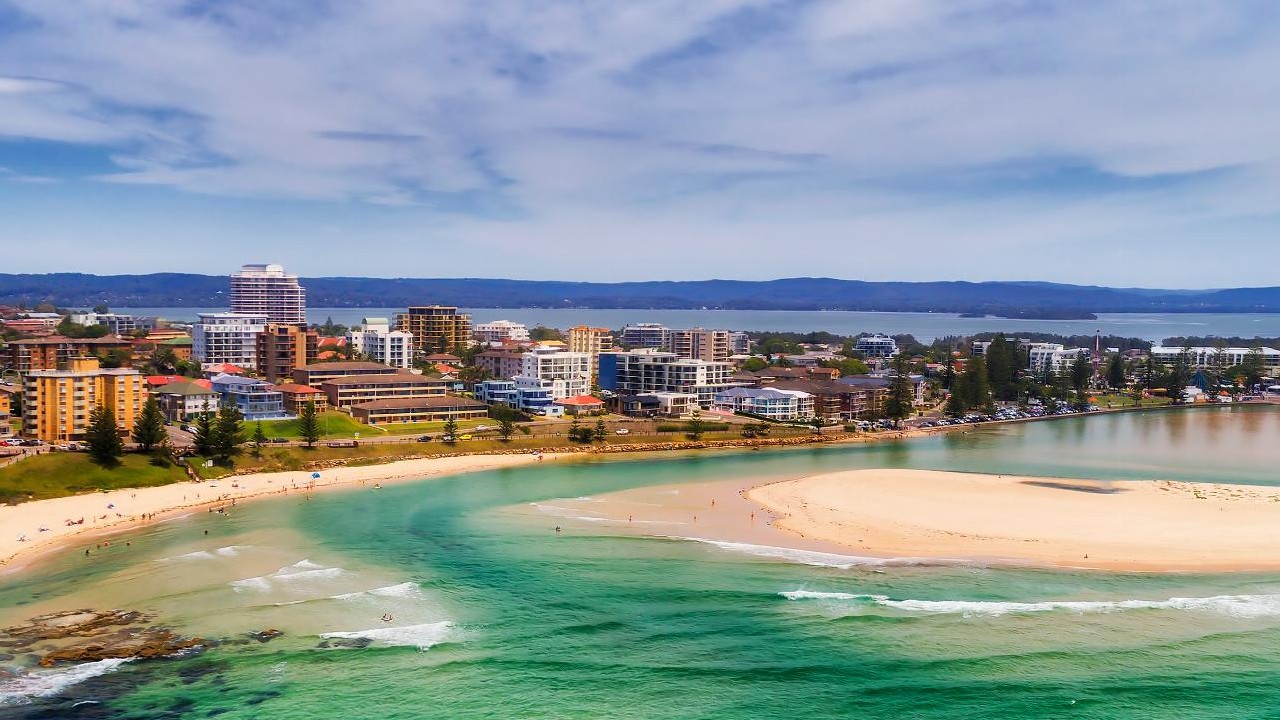 Sunnylake Shores is located on the NSW’s Central Coast and consists of 90 new homes.

The community already has completed facilities in place, including 38 approved development sites and additional vacant land.

The waterfront homes are anticipated to be resold for around $500,000 each, with the first settlements due to occur in December this year.

Ingenia CEO, Simon Owen, said he’s pleased with the new purchase and believes it’ll be the first of many more acquisitions.

“We retain significant capacity for future acquisitions and are reviewing multiple sites as we seek to continually enhance our scale and generate growing cash flows and investment returns,” he said.

Despite COVID-19’s effect on the economy, Ingenia closed the 2020 financial year with a total of 325 new home settlements and 179 deposits and contracts on hand.

The average sales price of each home sold was around $430,000, and margins have remained in line with the first half of 2020.

“This strong result is just below the record 336 settlements achieved in FY19,” Simon said.

“We are continuing to see demand for homes across our communities under development with a further 179 contracts and deposits in place supporting future settlements,” he added.

Ingenia’s full 2020 financial year results will be announced in detail on August 18.

At the close of market today, July 27, the company’s share price remained unchanged, trading for $4.60 per share.

INA by the numbers 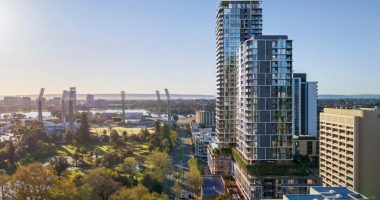