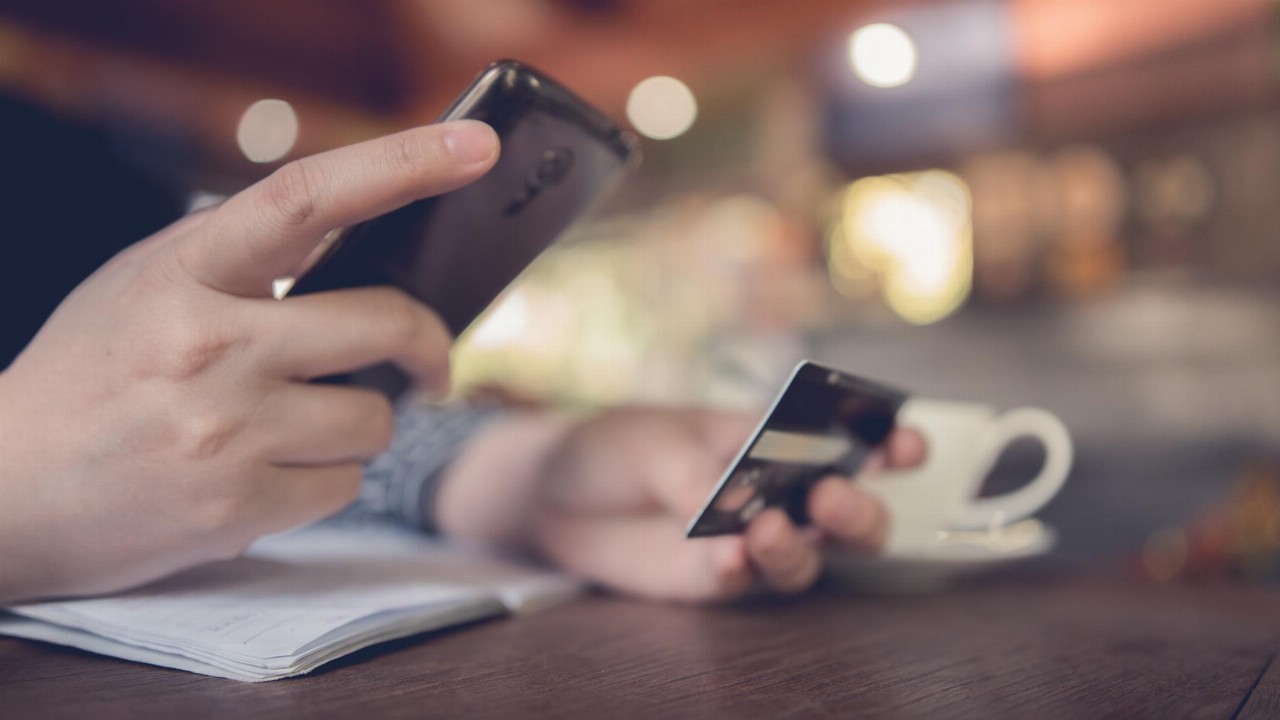 Originally, Comply Path was a potential collaboration partner for InPayTech’s ClickVu platform. During the initial collaboration discussions, it became clear just how much the two companies had in common, in terms of culture, capability, and industry vision.

InPayTech now intends to make Comply Path a wholly owned subsidiary of the company. The transaction to achieve this will be implemented as a 100 per cent script for script offer.

InPayTech will issue around 573 million of its shares to the existing shareholders of Comply path.

If the transaction goes ahead, Comply Path shareholders will own 50 per cent of InPayTech shares on issue, with InPayTech’s shareholders holding the rest.

After the proposed transaction, InPayTech will integrate its patented payment technology with Comply Path’s Bond platform. This will result in the creation of a unique messaging and payment platform.

The acquisition will also allow InPayTech to diversify and increase its revenues through Comply Path’s licensing and consulting services.

The transaction to acquire Comply Path is still subject to approval from InPayTech’s shareholders. The company will seek this approval through a vote at its annual general meeting, scheduled for January 21, 2020.

Integrated Payment Technologies closed in the grey for 3.4 cents per share.

IP1 by the numbers 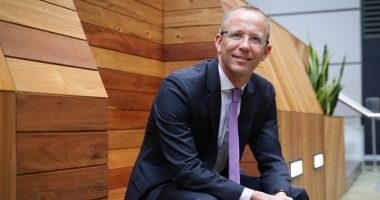 Fintech competitor Openpay (ASX:OPY) has scrapped its plans to buy out UK-based Payment Assist as a…