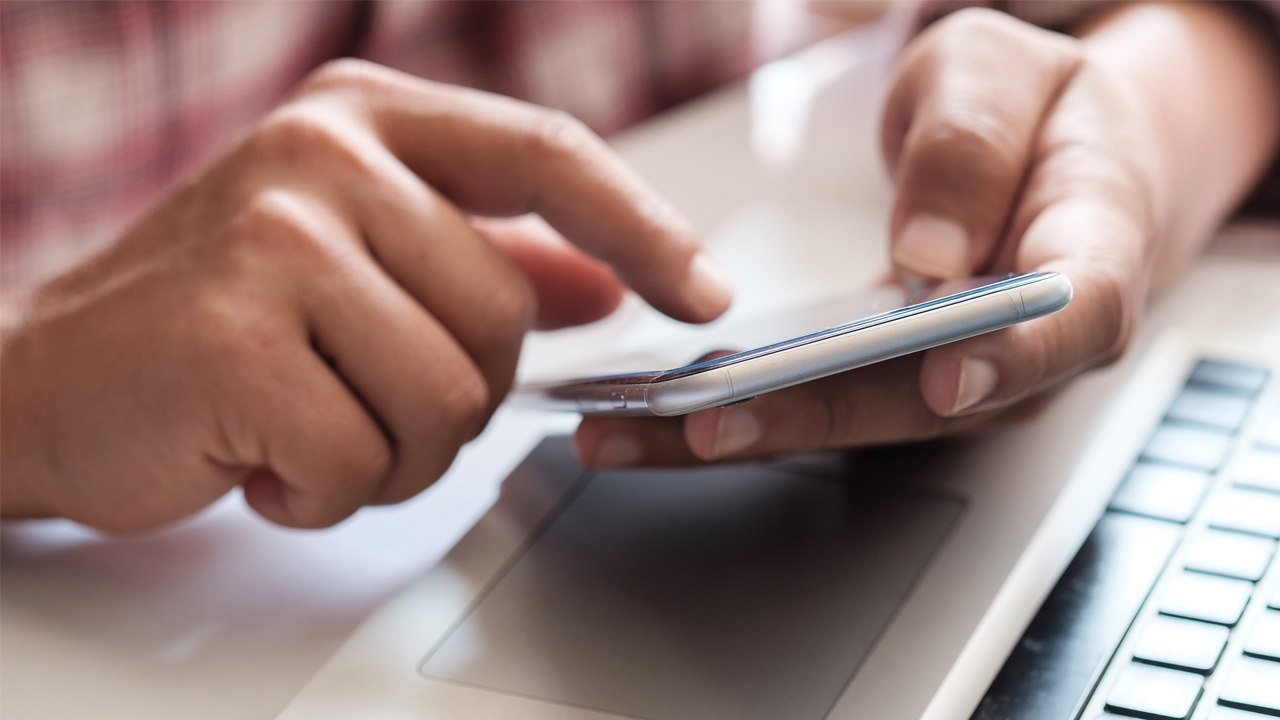 IntelliHR Holdings has had a strong start to the 2020 financial year with five new customer wins in just three weeks.

The company has now achieved a milestone of 10,000 contracted subscribers.

As recorded on December 31 2017, intelliHR had 2492 contracted subscribers which doubled by the end 2018’s financial year.

What sets the company apart is its an all-in-one solution. While its customers have experienced some form of HR technology in the past, they are usually more expensive and less efficient.

Customers have claimed intelliHR improves their HR processes and helps manage their workforce wherever they are in the world.

“In 2016 we rolled out intelliHR, and in 2017 we had our best financial year yet,” Fujitsu Head of People and Culture, Sarah Gatehouse said

“That makes a massive statement to show how valuable an investment in people and technology can be,”

The company’s next major milestone will be to surpass $10 million in Customer Life Time Value, which is reportedly foreseeable in the near future.