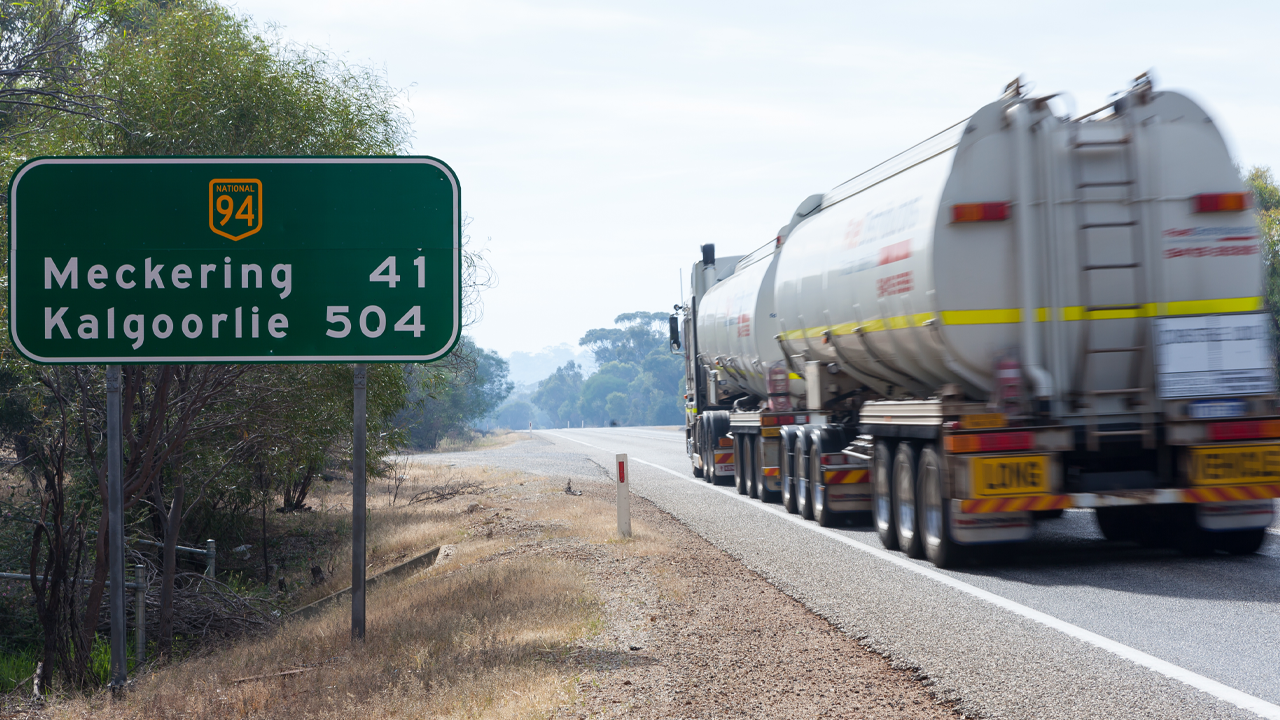 Intermin Resources has completed its first pass reverse circulation and air core drilling at its Teal East, Honeyeater and Darter prospects in Kalgoorlie.

Since 2017 Intermin has focused primarily on resource growth with a new JORC 2012 resource established at Anthill, Crake, Peyes Farm and Jaques Find.

Exploration drilling has targeted several advanced products at surrounding prospects. As well as this Interim recently began regional grass roots drilling activities on priority targets in and around the Kalgoorlie region.

The aim of this drilling was to follow up on historical drill results and test new areas identified from the new target generation study completed in 2018.

In Binduli two historic prospects were drilling and tested for the first time in over 15 years. Significant results of 4 metres at 1.80 g/t gold and 20 metres at 2.85 g/t gold was discovered.

Intermin is now planning an intense phase of regional exploration over the next 12 months. This will focus on building the ‘pipeline of projects’ within the Kalgoorlie and Coolgardie areas.

Anomalous drill targets will also be drill tested and advanced products such as Baden Powell are scheduled for resource drilling.

Most of the tenements at Lakewood and Yarmany have been granted which allows Intermin to start conducting field exploration. Rock chip samples, soil orientation surveys and field exploration have already begun.

Intermin shares are unchanged sitting at 11 cents with a market cap of $47.07 million.

IRC by the numbers