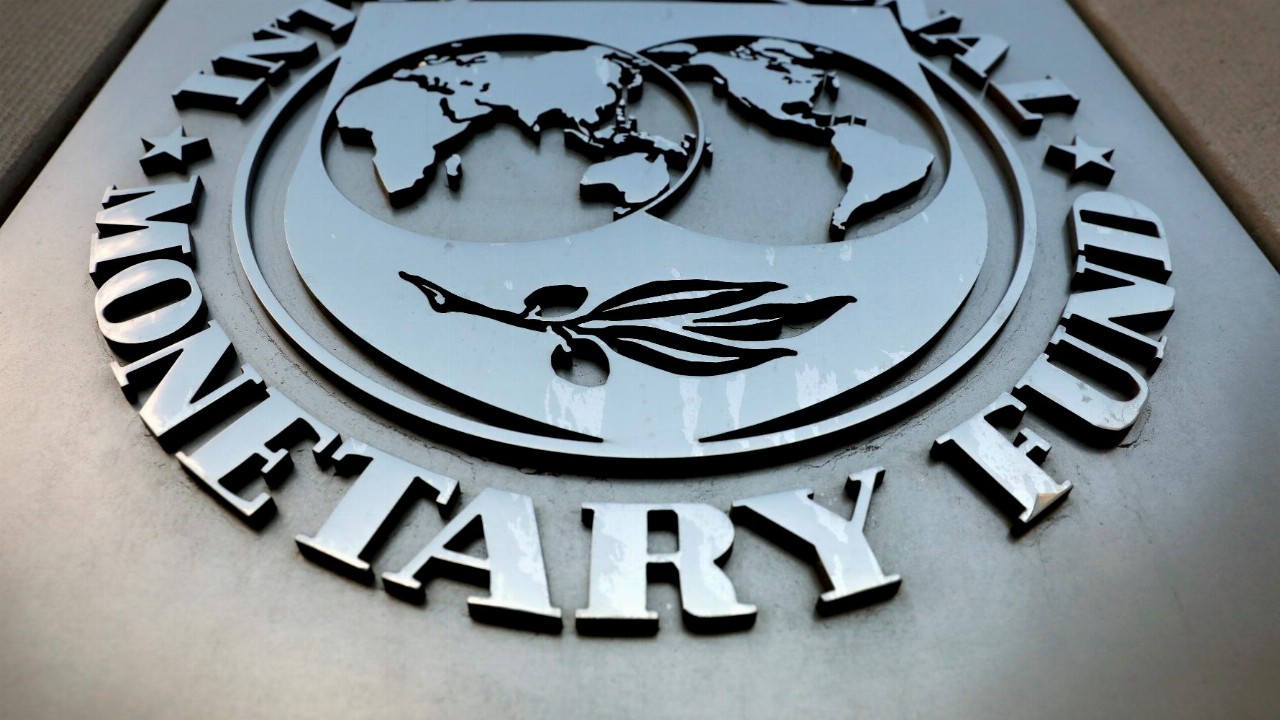 The International Monetary Fund (IMF) has downgraded 2021 growth predictions by 0.1 per cent as suppliers struggle to meet resurgent demand while facing labour shortages.

Surging international shipping prices are among the consequences for distributors in Australia, the US and many other countries.

IMF chief economist Gita Gopinath said that amid resurgent demand, lagging supply of manufactured and fresh goods is in part due to workers refusing to go back to work for fear of Delta outbreaks.

This is fuelling rising prices for items at every stage of production, the World Economic Outlook for 2021 outlined as it downgraded its growth forecast from the July reading.

The price climbs for shipping and production have either been absorbed by the consumer or the producer, depending on the industry.

In Australia, the shortage of farm and factory workers, as well as the decline in other casual labour, has left the business sector with reduced output and opening hours.

An expert in global supply chain management from Monash University Professor Amrik Sohal said delays from distributors started at raw material production and that transportation of these goods.

“Supply chains are not operating at full capacity so the raw materials might be available but they’re not being delivered to the destination on time,” Professor Sohal said.

In the US the Job Openings and Labor Turnover Survey (JOLTS) said August was the highest quit rate of the past two decades.

The number of people who have quit from hospitality, government jobs and retail carried the numbers, with the survey suggesting workers have demanded better conditions, higher pay and more flexibility.

The IMF said most of the pain would be felt by countries that were economically volatile before the pandemic.

“About 65 million to 75 million additional people are estimated to be in extreme poverty in 2021 compared to pre-pandemic projections,” the IMF said.

British Minister of Finance Rishi Sunak has called on G7 countries to offer loans to struggling countries in the hope of easing the production and distribution bottleneck.

“Global cooperation is key to addressing our shared challenges as we emerge from the pandemic,” Mr Sunak said.