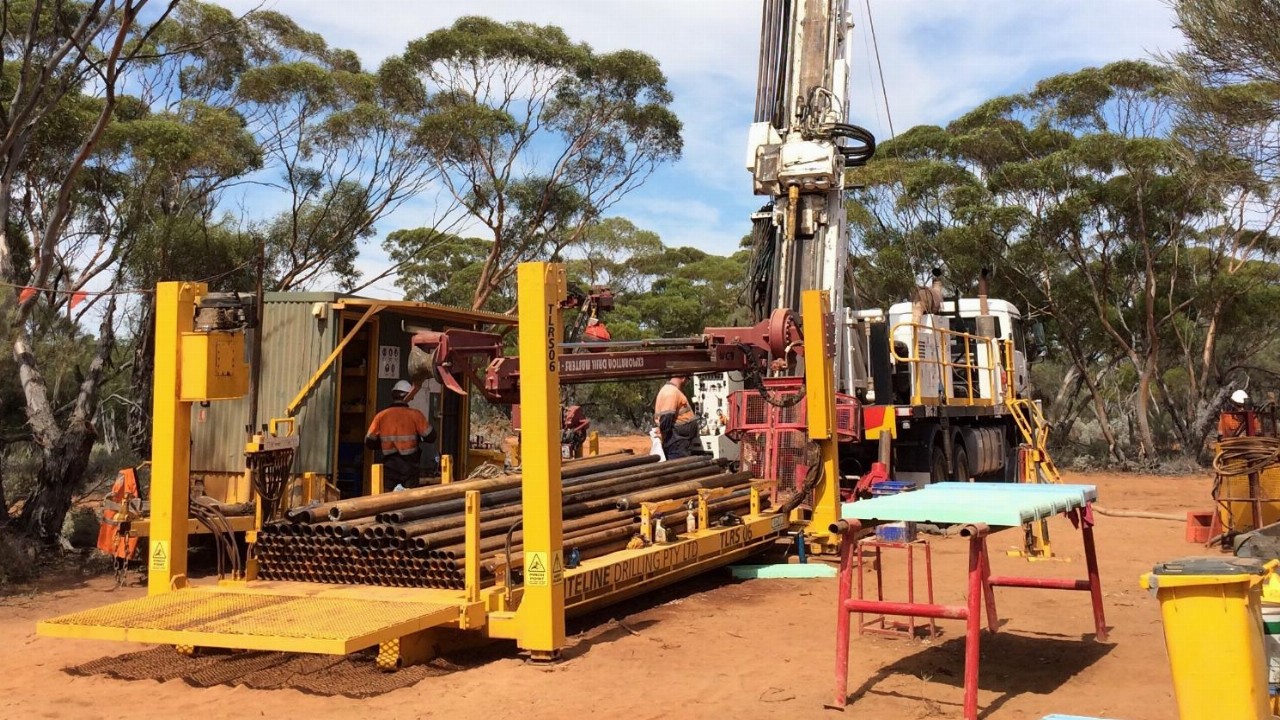 Drilling at Ares focused on four locations along a strike length of roughly 3.5 kilometres to test and evaluate alternate structural orientations and gravity and induced polarisation (IP) features.

Investigator said the presence of silver and gold is highly encouraging, and immediate follow-up drilling will now be undertaken.

Four holes were drilled at Helen East to target a gravity high feature with three of the holes intersecting silica-sericite altered porphyritic rhyolite.

Paris East is relatively underexplored and drilling was designed to expand on the historical drilling that intersected anomalous silver mineralisation.

The results will be reassessed to focus on further targeting work in future programs.

“This follow-up drilling on the regional targets has delivered encouraging results and is a significant step forward in our search for additional mineralisation within the Peterlumbo region adjacent to our 100 per cent owned Paris Silver deposit,” Managing Director Andrew McIlwain said.

“Of the 52 drillholes completed in the program, almost 90 per cent had reportable intersections in either silver, lead, zinc and/or gold. Importantly, over one third had silver assays greater than the 30 g/t cut-off used for the Paris resource.

“With these encouraging results, further drilling is planned to commence in February 2022.”

IVR by the numbers