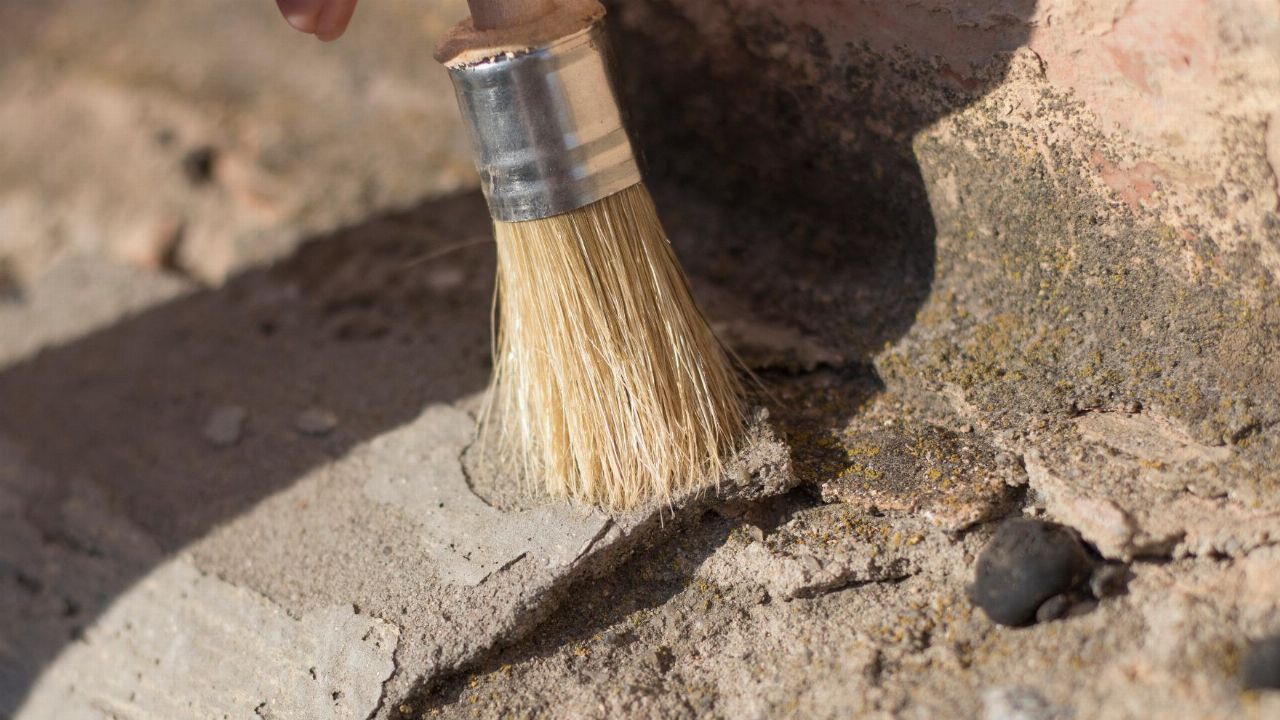 Ionic Rare Earths (IXR) has announced Tim Harrison as its new CEO, as the company focuses in on its Makuutu project in Uganda.

Harrison was previously the project manager of the Makuutu Project, and has over 20 years experience in the mineral processing field. His appointment is effective immediately.

Ionic has also announced a $3 million capital raising exercise, via a placement and share purchase plan.

The company has received firm commitments from professional and sophisticated investors to raise $2.5 million via a placement, with more than 312 million shares to be issued at a discounted price of 0.8 cents each.

The share purchase plan has a target of $500,000, and eligible shareholders are able to buy $30,000 worth of shares, at the same discounted price of 0.8 cents each.

The total $3 million raised will go towards Ionic’s Makuutu project, which recently reported an increase in its mineral resource estimate.

Drilling will begin there in the second week of July, with a scoping study expected in November 2020.

Speaking on the future of the Ugandan project, new CEO Tim Harrison said he was confident it had a bright future.

“Since joining the IonicRE team we have navigated COVID-19-related hindrances, but we have used this time to develop and better understand technological aspects of the project, such that we are now in a stronger position to swiftly define and develop the project and further generate shareholder value,” he said.