Drilling began in mid-June to convert a significant portion of the inferred resource to indicated and convert exploration targets to classificed resources.
ASX:IXR      MCAP $212.9M

Ionic Rare Earths (IXR) has completed its phase four drilling program at the Makuutu Rare Earths Project ahead of schedule.

The Makuutu Project is situated in Uganda and lies 120 kilometres east of the capital city of Kampala. It is made up of three licences which cover a total area of 132 square kilometres.

It has a mineral resource estimate (MRE) of 78.6 million tonnes at 840 parts per million (ppm) total rare earth oxide (TREO).

Drilling began in mid-June to convert a significant portion of the inferred resource to indicated and convert exploration targets to classified resources.

The MRE is planned to be updated in late Q1 2022 with a significant increase to move towards the completion of a feasibility study in the second half of 2022.

A total of 432 holes, for 8220 metres, were drilled and assay results are pending for phases two to four due to long delays at the lab.

Updates will continue to be made to the market as assay results are received.

Managing Director Tim Harrison is pleased with the completion of the drilling.

“The completion of the phase four drill program at Makuutu represents another significant milestone achieved as we rapidly move Makuutu from exploration to a critical and heavy rare earth operation,” Mr Harrison said.

“This drilling program is crucial to increasing the MRE at Makuutu and will underpin a material increase in the measured and indicated resource base that supports the feasibility study.”

Once receive, Ionic will be able to undertake initial field-based activity in 2022 before potentially carrying out rotary air blast drilling. 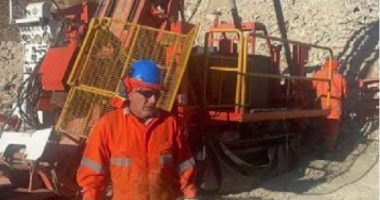 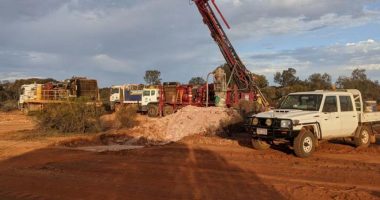 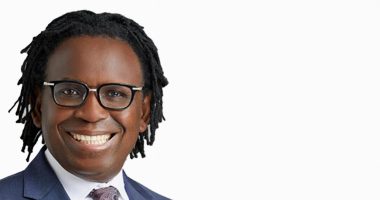 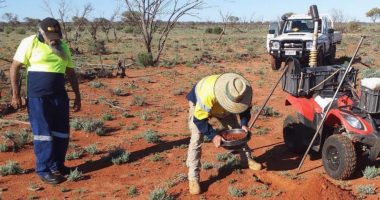