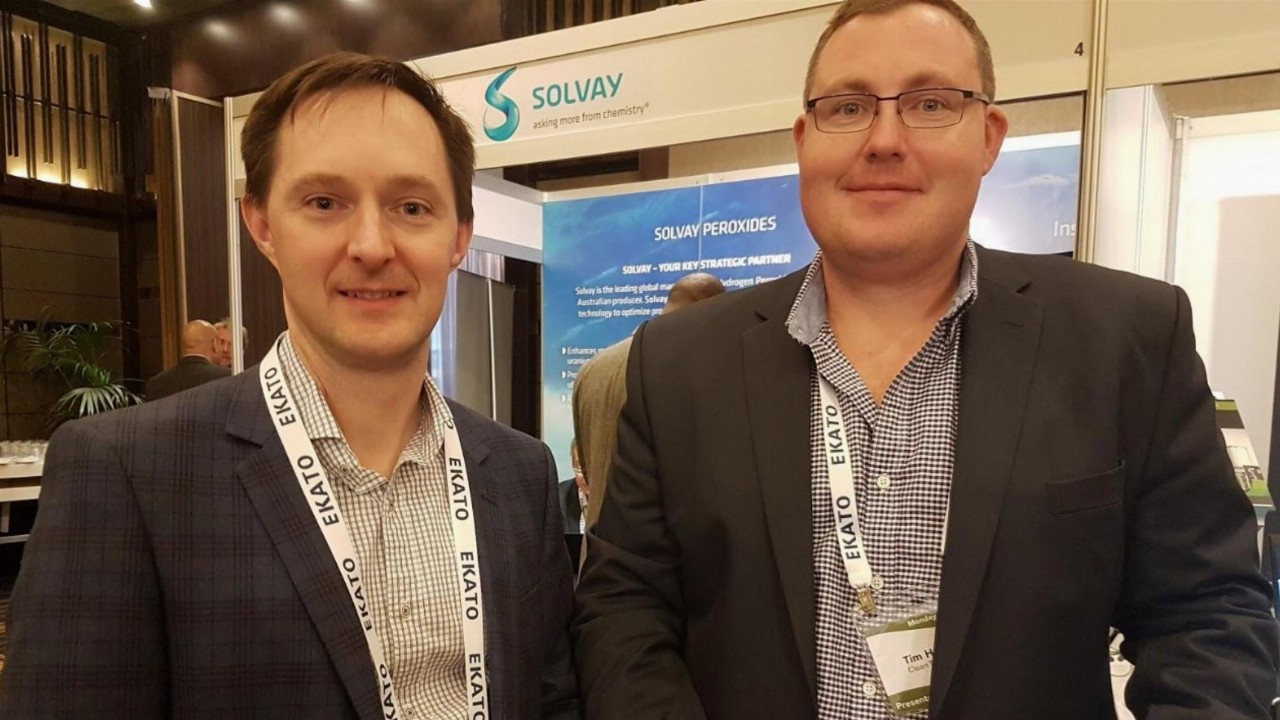 In February, the junior miner revealed its plans to begin a mineral resource upgrade at Makuutu based on a major drilling program across the project.

Today, Ionic said it has bolstered the project’s MRE by 210 per cent to 315 million tonnes at 650 parts per million (ppm) total rare earth oxides (TREO), with a cut-off grade of 200 ppm TREO minus cerium oxide.

According to IXR, this new MRE places Makuutu, which is around 120 kilometres east of the Ugandan capital city of Kampala, among the biggest ionic absorption clay deposits across the globe.

As such, the company said this is a globally strategic resource for low-cost, high-margin, and long-term security of critical and heavy rare earth supply.

“This is a fantastic result for the company and materially exceeds the long-held expectation that the company has had since first acquiring the interest in Makuutu back in August 2019,” Ionic Managing Director Tim Harrison said.

“In just over 18 months, we have been able to advance the highly encouraging exploration target to now confirm Makuutu to be one of the largest ionic adsorption clay deposits outside of China, with one of the largest publicly reported TREO mineral resource estimates globally,” he said.

Tim explained that the magnitude of the mineral resource means IXR can now look to finalise a Makuutu scoping study, which is expected to reflect the nature of the resource and underpin a valuable rare earths asset.

The MRE upgrade was based on several key inputs, including 279 drill holes for 4754 metres completed between October 2019 and October 2020.

This program included 54 infill holes drilled over a 200-metre grid in the Makuutu Centra area, which IXR said increased the company’s resource confidence to indicated status in that area.

Tim said Makuutu has additional areas of mineralisation that have not yet been classified and, as such, it’s reasonable to expect that there is further room to increase the mineral resource at a later date.

In light of this, IXR said it is kicking off a new drilling program later this month at the Makuutu project.

Today’s resource upgrade seems to have impressed shareholders, with IXR shares up 9.09 per cent at midday AEDT to trade a 6 cents per share. Ionic Rare Earths has a $194.5 million market cap.