Ionic Rare Earths (ASX:IXR) welcomes military negotiator to its board 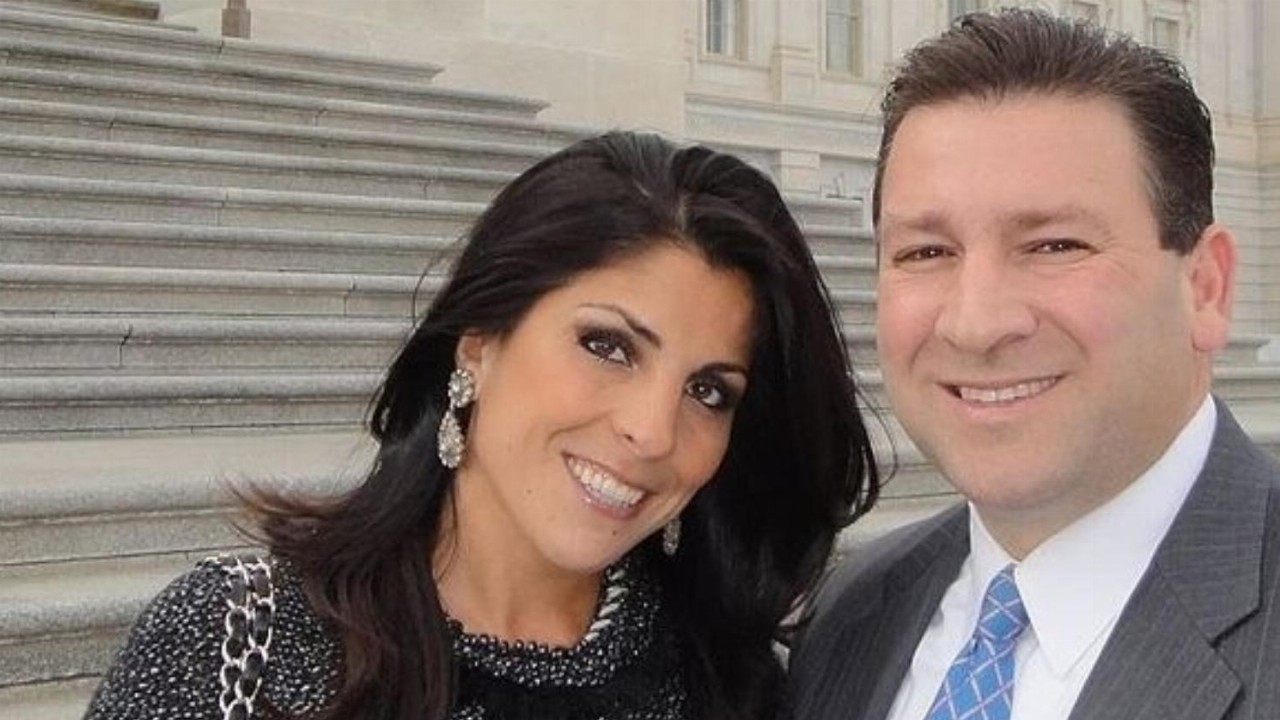 Jill Kelley has been appointed to the role, with the hope to aid the progression of key relationships with global groups and increase the company’s presence in North America.

As an Executive Director, Jill Kelley will be entitled to a consulting fee of US$10,000 (around A$13,400) per month. As a sign-on fee, the new appointee will be issued with 3.5 million shares in Ionic Rare Earth, and 3.5 million performance shares which will vest when the company signs its first offtake agreement as a result of Jill Kelley’s work.

The new Executive Director was previously an honorary ambassador to the US Central Command and CIA Director, a role which involved regularly meeting with royals, presidents, prime ministers and parliamentarians to foster military, security and economic relationships.

Additionally, Ms Kelley was a recipient of the Pentagon’s esteemed Joint Chiefs of Staff Award for her leadership, along with the Multi-National Military Forces Award.

As a former diplomat, Ms. Kelley was also the youngest appointed Honorary Consul General to South Korea and assisted in passing the ROK Free Trade Agreement, due to her ability to influence and advance international security, trade and economic opportunities.

The company says this appointment is an important step in further engaging with potential end users within the US for its rare earth material from its Makuutu Project in Uganda.