At this stage, IPD has not explicitly indicated how much it is looking to raise or for what purpose however it comes not long after the company revealed it had one quarter of available funding left in its June report.

The company had $200,000 in cash and equivalents by quarter end after it failed to receive initial remittances from Quay during the period.

IPB entered an agreement with Quay in March to farm out 50 per cent interest in the IPB WA 424P permit in Broome in exchange for debt funding and funding for an appraisal well and a potential first stage development.

IPB had anticipated an initial US$5 million (A$6.7 million) payment in early April but advised the funds would be drawn down in August or September instead.

The trading halt is expected to remain in place until Tuesday August 3, when an announcement regarding details of the raise are released to the market.

IPB by the numbers 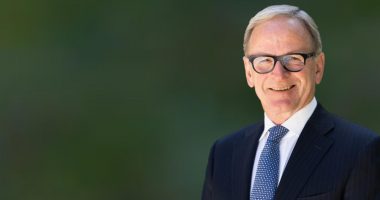 Castle Minerals (CDT) has begun the week in a trading halt while it plans the details of an upcoming capital raising.

Nova Minerals (NVA) has entered a trading halt while it plans a capital raise.

Widgie Nickel (WIN) shares opened at 24 cents this morning, just days after the company debuted on the ASX to tap into demand

Tesserent (TNT) has ended the week in a trading halt in regard to an upcoming capital raising.