The tech was developed by the University of at Texas at Austin, Georgia Southern University and Wright State University, and expands OncoTEX’s TEX Core oncology drug platform.
ASX:IQ3      MCAP $15.12M 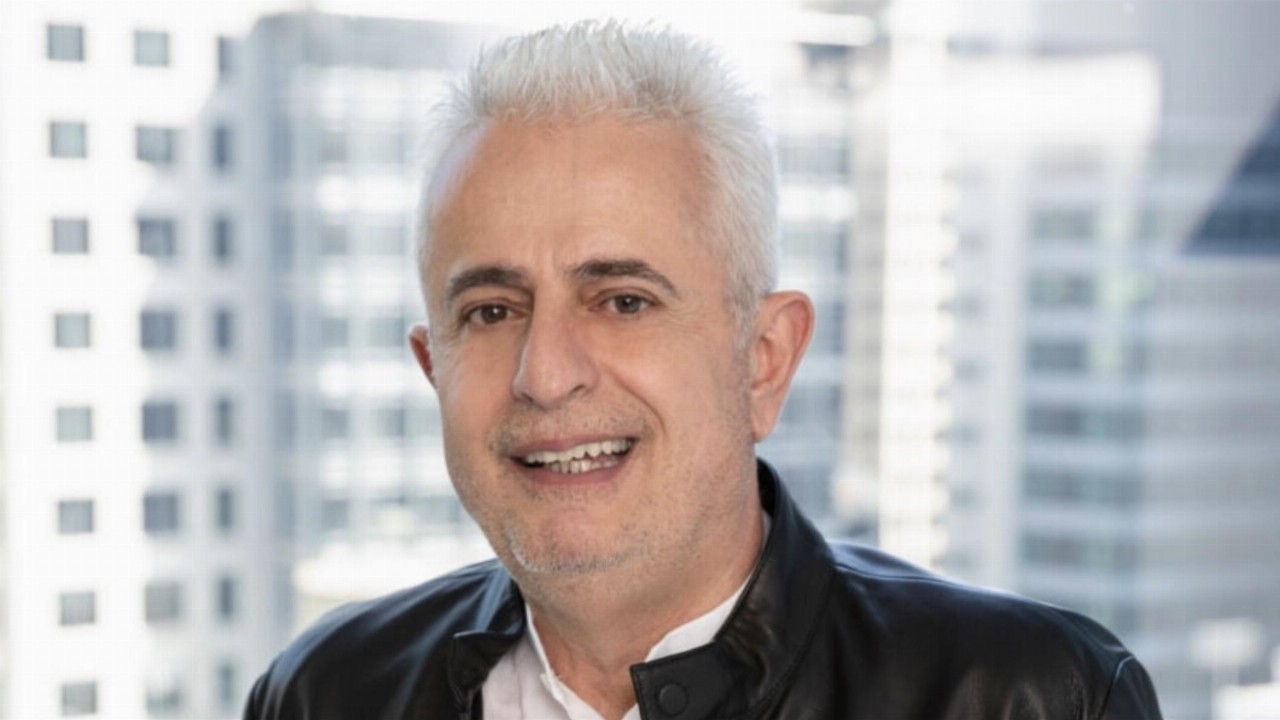 Oncology therapeutic company OncoTEX, in which iQ3Corp (IQ3) holds a 40.5 per cent stake, has secured licensing for a gold compound platform technology that induces the body’s immune system to destroy cancer cells.

The tech was developed by the University of at Texas at Austin, Georgia Southern University and Wright State University, and expands OncoTEX’s TEX Core oncology drug platform.

More specifically, IQ3 said these compounds had the ability to enter cancer cells and fight them from the inside while disrupting tumours, making them visible to the human immune system.

In turn, the company said the disruption created a cascade, creating killer T-cells to destroy the remaining cancer.

“Of more than 2000 known small molecule cancer therapeutics, very few have been validated to induce such a response,” Dr Aramula said.

“Of these, most only exhibit this as an auxiliary mechanism as opposed to the compound’s primary function. Our gold compound platform will allow us to design compounds that specifically target these mechanisms.”

Looking ahead, OncoTEX is set to commence a series of rigorous studies with the University of Texas at Austin to evaluate the new compounds over the coming months.

In this way, OncoTEX hopes to determine the full scale of their potential application in fighting cancers.

IQ3Corp Chairman and OncoTEX Executive Chairman George Syrmalis said the development was important for the wider modality of oncology.

“I speculate that this mode of action may emerge as a mainstream cancer treatment in the near future.”

Following the announcement, shares in iQ3Corp surged 60 per cent higher to trade at 16 cents each at 3:02 pm AEDT.

IQ3 by the numbers