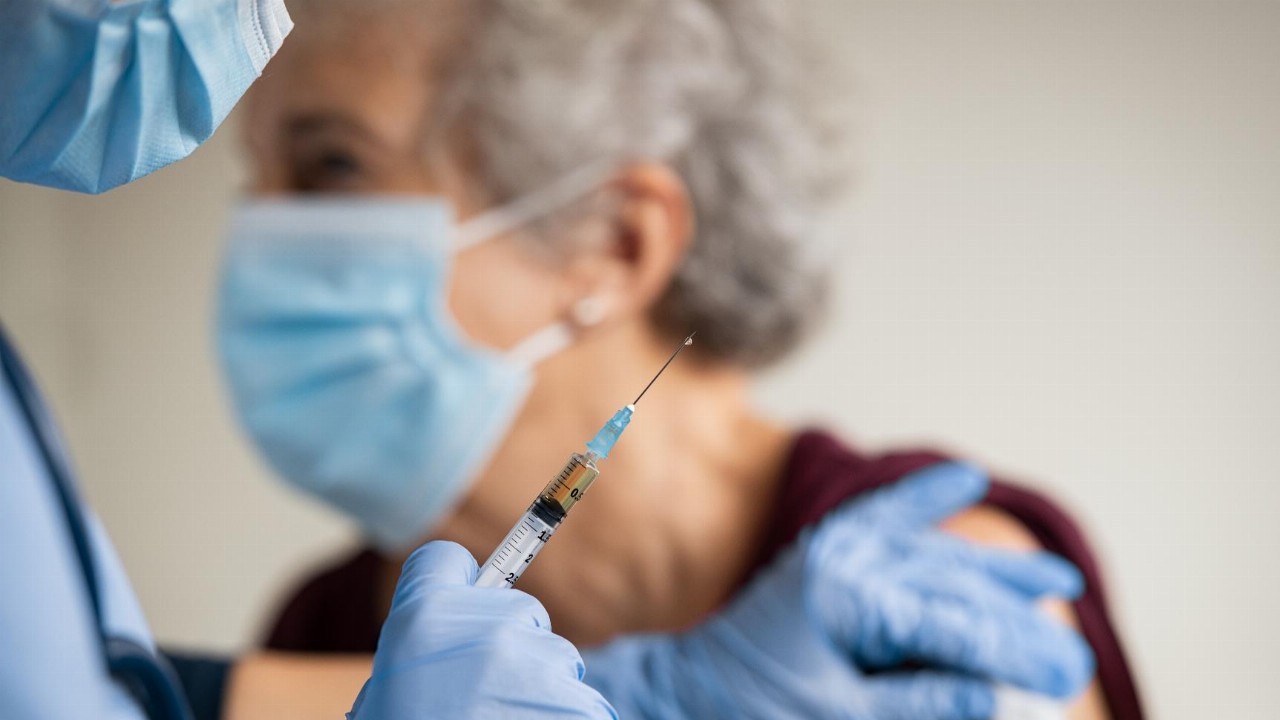 Ireland is the latest country to temporarily suspend the use of AstraZeneca’s COVID-19 vaccine, amid a recent bout of potentially related blood clotting incidents.

The Irish Republic has joined Norway, Italy, Austria, Iceland, Denmark and several other nations in temporarily suspended the rollout of the inoculation.

It follows several patients in Europe presenting with blood clots, which in several cases resulted in deaths.

Several of the countries have launched their own investigation, while the European medicine watchdog has also launched an inquiry into any links between the vaccine and clots.

But, at this stage the European Medicines Agency argues the vaccine is still safe for use with no link between blood clotting and the jab established to date.

The EMA also said the benefits of being immunised far outweigh the risks, with COVID-19 once again flaring up in Europe.

“There is currently no indication that vaccination has caused these conditions, which are not listed as side effects with this vaccine,” the regulator said in a statement.

“The position of EMA’s safety committee is that the vaccine’s benefits continue to outweigh its risks and the vaccine can continue to be administered while investigation of cases of thromboembolic events is ongoing,” it added.

In addition to the regulator’s statement supporting the vaccine, drugmaker AstraZeneca has also stated that there’s no evidence supporting a link between the jab and blood clotting.

“A careful review of all available safety data of more than 17 million people vaccinated in the European Union and U.K. with COVID-19 Vaccine AstraZeneca has shown no evidence of an increased risk of pulmonary embolism, deep vein thrombosis or thrombocytopenia, in any defined age group, gender, batch or in any particular country,” the drugmaker said.

AstraZeneca’s vaccine is a major part of numerous vaccination efforts across the globe and is currently being rolled out across Australia.

However, Prime Minister Scott Morrison said the vaccine had been widely tested, including by Australian authorities, and is still safe to be administered.

“I trust our Therapeutic Goods Administration and the advice that they give me,” the PM said when questioned about the blood clot investigation last week.