US EXIM Bank issued a preliminary project letter (PPL) which outlined its intention, subject to further due diligence and board approval, to provide the debt facility.
ASX:IBG      MCAP $60.10M

US EXIM Bank issued the company a preliminary project letter (PPL) which outlined its intention, subject to further due diligence and EXIM board approval, to provide the debt facility.

Ironbark submitted an application for the funding in August as part of its quest to secure funding for the Citronen project, which is reportedly one of the world’s largest undeveloped zinc-lead resources.

The company explained while it doesn’t yet mean a binding offer of credit, the PPL signals US EXIM’s intent to continue considering IBG’s funding application and provides project sponsors with a process and issues list to resolve prior to formally offering a loan.

Ironbark Managing Director Michael Jardine said the PPL marks a “genuine turning point in the life of the Citronen Project”.

“We couldn’t ask for a better prospective cornerstone than US EXIM; they will be an excellent partner for Ironbark and its stakeholders as we move forward into what will be another busy 12 months,” he said.

“The interest from a top tier financial institution further validates Citronen’s status as a tier one zinc project and is a testament to the strong fundamentals offered by Citronen, as the company moves closer to becoming a strategic zinc producer.”

Ironbark has also initiated a targeted process led by its strategic financial advisers, Bacchus Capital, to identify and consider prospective equity investors and with the PPL now issued, the formal equity process will now begin.

The company expects the process will largely run alongside the phase two due diligence program. 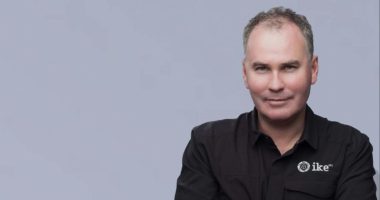 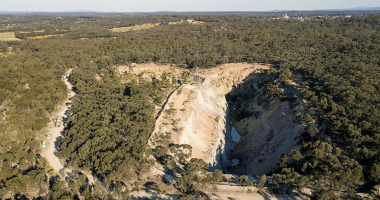