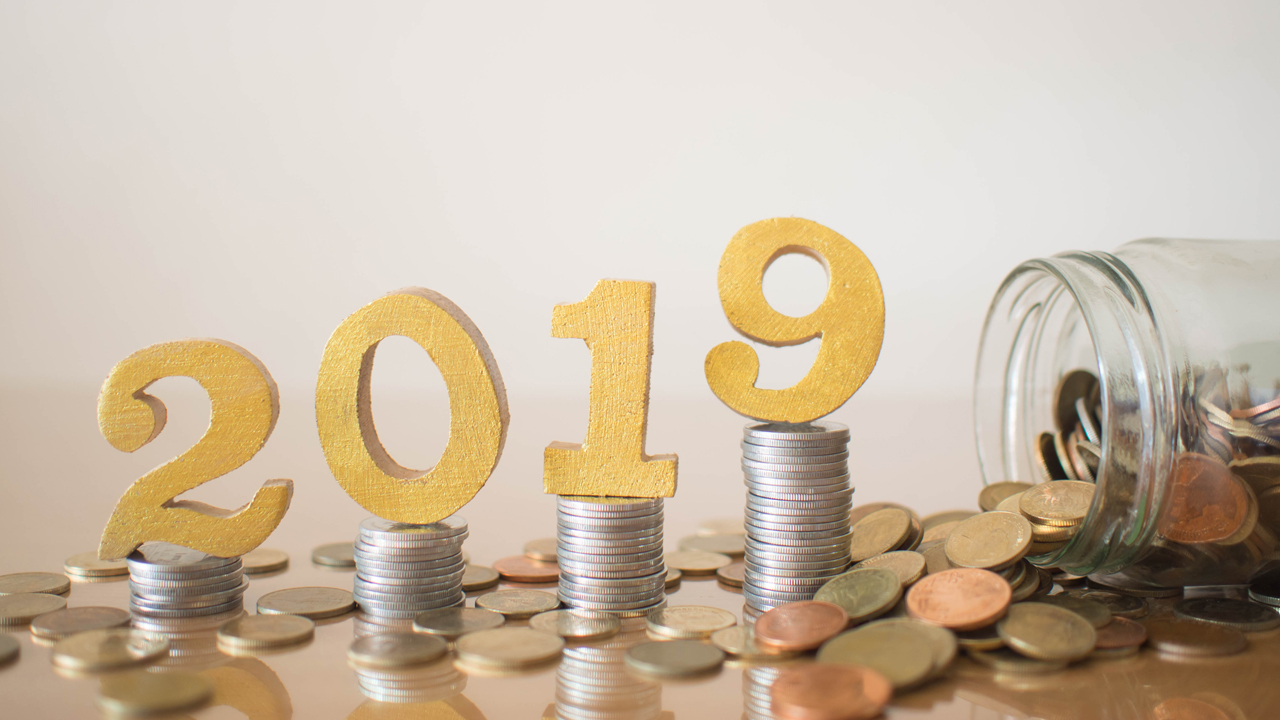 The amended figures come with some downgrades compared to original company expectations from the end of November 2018.

Earnings before interest and tax (EBIT) have been slashed to $6.5 million for the year compared to iSignthis’ forecast $10.7 million. The company said the drop comes from a late start to Tier 1 services for the year.

According to iSignthis, actual Tier 1 services only started in mid-February for 2019, meaning only 10.5 months worth of earnings can be recorded. The 2018 forecast assumed a full year of operations.

Of course, iSignthis’ ongoing tussle with the Australian Securities Exchange (ASX) has left its mark on company fiscals.

The sharemarket operator suspended iSignthis’ shares in October over some unusual share price movements. Since then, several rounds of inquiries have been launched against the company regarding client fund holder selection, revenues, disclosure policies and more.

iSignthis has been fervently responding to each round of questions, but its shares are still locked up tight by the ASX. The battle was brought to Federal Court grounds last week when iSignthis launched legal action against the ASX for alleged unfair dealings with the company and leaked confidential information.

“The company has experienced slower growth and lesser volumes in its forward sales pipeline as a consequence of the ASX suspension. However, ISX anticipates this will be a short-term issue that will be resolved with the lifting of the suspension,” iSignthis said in an announcement to the ASX today.

Yet, some significant aspects of the guidance downgrade still come from issues independent of the share suspension.

A flat gross processing turnover volume (GPTV) for November and December is influenced by iSignthis’ decision last week to stop relying on big banks for SWIFT transfers out of Australia.

As such, both the EBIT drop and the softened GPTV growth are at least partly caused by issues and decisions unrelated to the share suspension fight.

iSignthis maintained, however, that EBIT growth is constrained “primarily” from factors associated with its suspended shares.

But it’s not all bad news for the company.

Despite today’s downgrade, iSignthis still said it is on track to deliver a maiden profit.

Subsequently, shareholders could reap some rewards for their patience in the terms of iSignthis’ first dividend, which the company said is a topic up for discussion from its Board.

iSignthis CEO John Karantzis touted the quality of the iSignthis team in the face of some tough times for the company.

“Given the headwinds caused by the ASX’s suspension of the company from quotation, this set of numbers is a credit to the iSignthis team. We are on track to deliver a maiden profit, we have in excess of $14 million of cash, and we can give consideration to issuing our first dividend,” he said in an ASX announcement today.

Still, the market’s response to today’s downgrade is uncertain with iSignthis’ shares still in limbo. The company last sold shares on October 1 for $1.07 each. 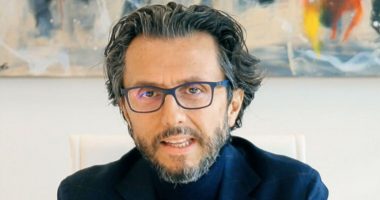 Virtual and artificial reality specialist Vection Technologies (VR1) has fallen in early trade despite surpassing its first-half contract value goal for the 2022...