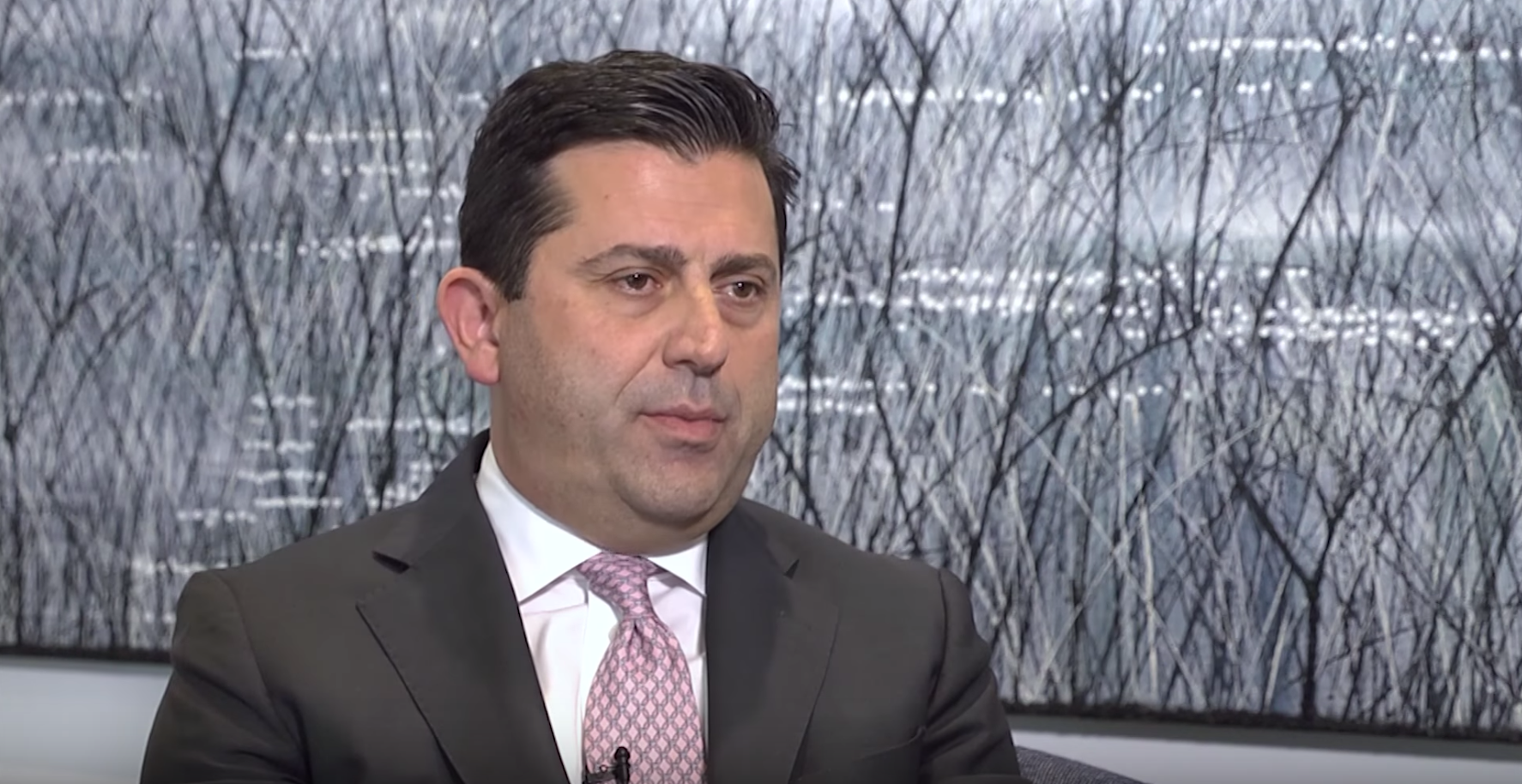 James Tsiolis is the Executive Chairman and CEO at the network technology company, NetLinkz.

The company , who is a winner of the Telstra innovation challenge, created a patented software which removes visible centralised points on a network, for example a server. By erasing this point it makes it exceptionally tough for hackers to infiltrate the system, as it’s invisible.

The tech allows local area network (LAN) fabric to be created over a wide area network (WAN). Allowing for devices to connect and transmit data without passing through an identifiable centralised point.

Later this year, the company underwent a name change which James oversaw, progressing from iWebGate to NetLinkz.

In June 2017, James was appointed CEO of the company as NetLinkz went through a restructure. As CEO James established relationships with China Telecom Wuxi and China Telecom Jiangsu and a partnership with crowdsourcing company iSoftStone.

Prior to joining NetLinkz James founded and headed an investment management and advisory firm, Strategic Capital Management (SCM). Here he acted as an investment advisor to a number of major clients, including Military Superannuation who were worth $3.9 billion and was fund manager for SCM’s retail products, worth $1 billion.

Other positions James has held before founding SCM include: Head of Research at ipac Securities, Senior Investment Analyst of ASSIRT Investment and Tech, Quantitative Analyst at James Capel Australia, Govenor of the Archaeological Institute in Athens and Deputy Chairman of North Asian Strategic Holdings.

James studied at Macquarie University, obtaining his Bachelor’s Degree in Economics. As well as at Sydney’s University of Technology, achieving a graduate certificate in quantitative finance.