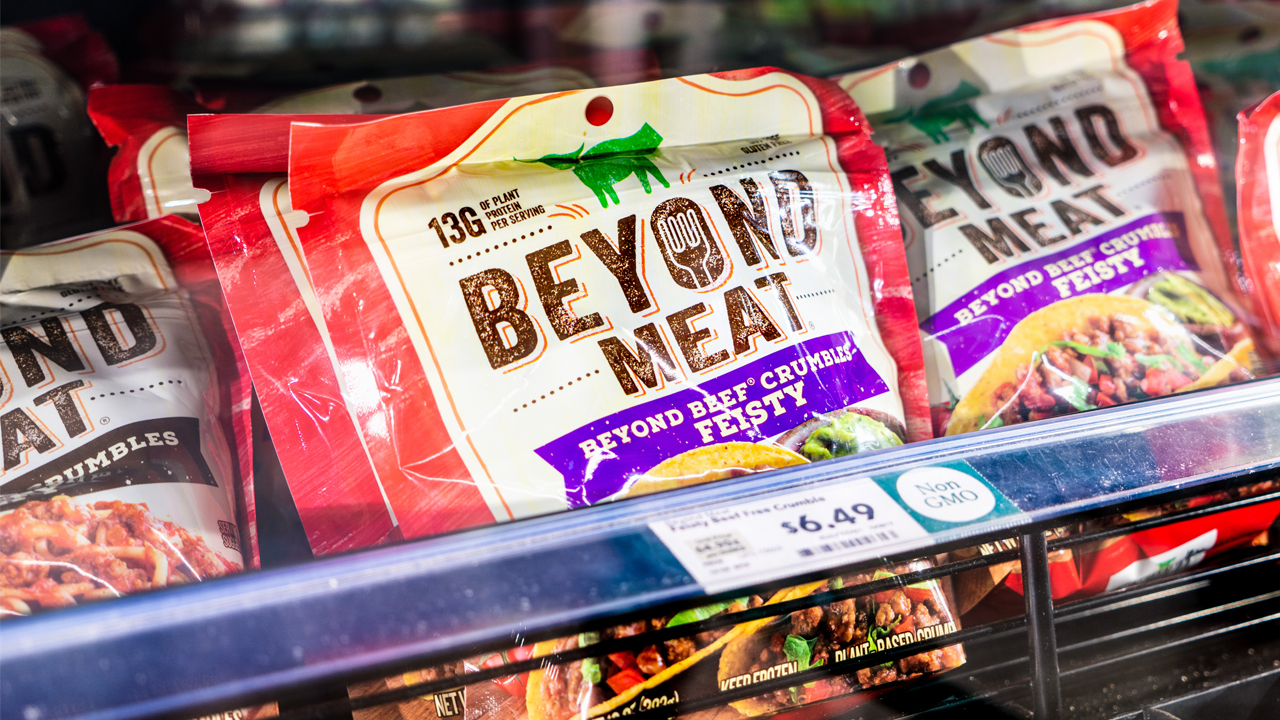 Australian manufacturer and exporter JAT has secured its first Chinese distributor for its plant-based meat products.

Chinese caterer and restaurant operator Shanghai Gurun has agreed to buy a minimum of $2 million worth of JAT’s vegetarian meat, under the label “Vmeat.”

The agreement has been signed for a two year term and the $2 million purchase of products is required to be made within the first year.

Shipping of the first lot of products is expected to commence in January next year.

In today’s release to the Australian market, JAT’s CEO Wilton Yao detailed the potential revenue of the distribution agreement with Shanghai Gurun may generate for the company.

“The expected first year sales of $2 million to a single food group in Shanghai indicates the potential revenue to be generate from our new business,” Wilton said.

Two weeks ago JAT announced it had entered a joint venture with Australian food group Oppenheimer. Under the partnership the companies are creating plant-based meat products for Chinese distribution, among other Asian markets.

Under its deal with Shanghai Gurun terms are non-exclusive and for sales in China only.

JAT has also locked in an agreement with Chinese food retailer Shanghai First Foodhall which will see its products displayed on the busy Nanjing Road.

JAT’s share price is up two per cent today and selling shares for 5.1 cents each at 10:53 am AEDT. 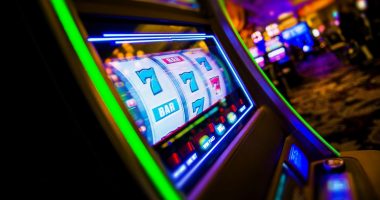 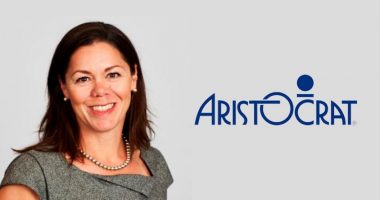 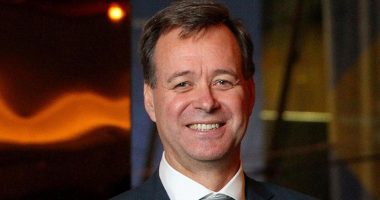