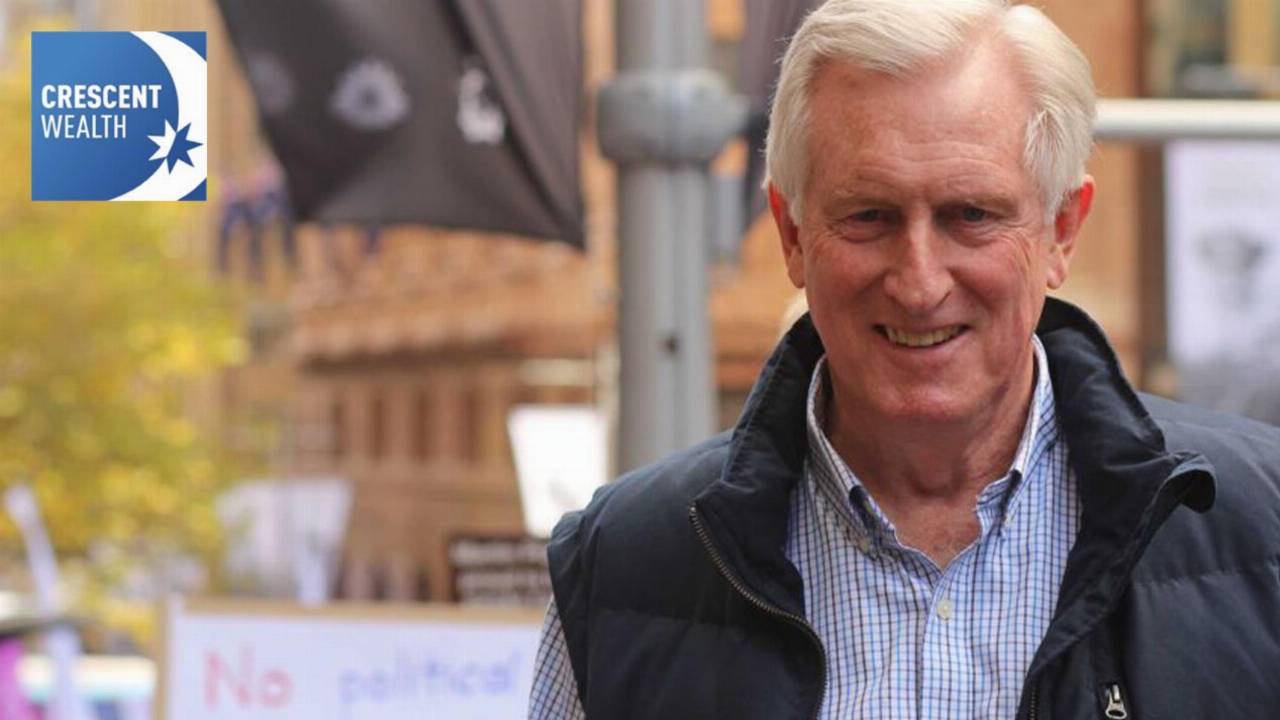 Speaking alongside Crescent Wealth’s Chief Investment Officer, Jason Hazell, he called for support to let super funds get on with the job of generating investment returns for members and for the government to drive long term sustainable assets classes for funds to invest in.

Dr Hewson told Crescent Wealth members during a webinar today that there was growing recognition that Australia needed to be doing more to ensure it had the infrastructure in place for its growing population and to support desperately needed economic growth.

“Introducing a long-term infrastructure bond with a government guaranteed coupon would be an attractive fixed income investment for Australian super funds who collectively hold almost $3 trillion in capital, as well as many large overseas investors.

“After steering Australia successfully through our most serious health crisis in a century, the National Cabinet faces the daunting challenge of creating jobs and getting Australia back to work – issuing a government bond to generate billions of dollars of needed investment in value-add projects would help fast track this.

“Such a fund would need to be independently managed and have high levels of governance. A way would also have to be developed to complete a detailed cost-benefit analysis of each project that also assigned a value to projects that helped reduce carbon emissions and climate change risk so proposed infrastructure projects could be properly ranked for priority.

“Without such a fund and ranking system many needed large infrastructure projects will not be possible. For example, it is simply ridiculous that we are building a new international airport at Badgerys Creek in Western Sydney and there is no plan for a dedicated train line to Sydney City.

“We have to be doing more than we are doing and do it in a commercially sensible way,” Dr Hewson said.

Crescent Wealth’s leadership is committed to open and transparent communication with its members holding regular webinars to address the economic impact on COVID-19 generally, and the performance of Crescent Wealth’s investments specifically.

Jason Hazell, called for the government and industry to take a leadership position in developing innovative investment vehicles that help rebuild the Australian economy and which are aligned with the objectives of the superannuation system, which is to provide income in retirement for Australians.

“Superannuation is a significant national asset. It should be protected to provide for the retirement of all Australians. Our focus at Crescent Wealth is on delivering returns for members through ethical and sustainable investment. The greatest opportunity for our nearly $3 trillion superannuation system is to align economy building investment opportunities with the objectives of the superannuation system. This will serve the long term national interest. An infrastructure bond would be a great first step,” said Hazell.