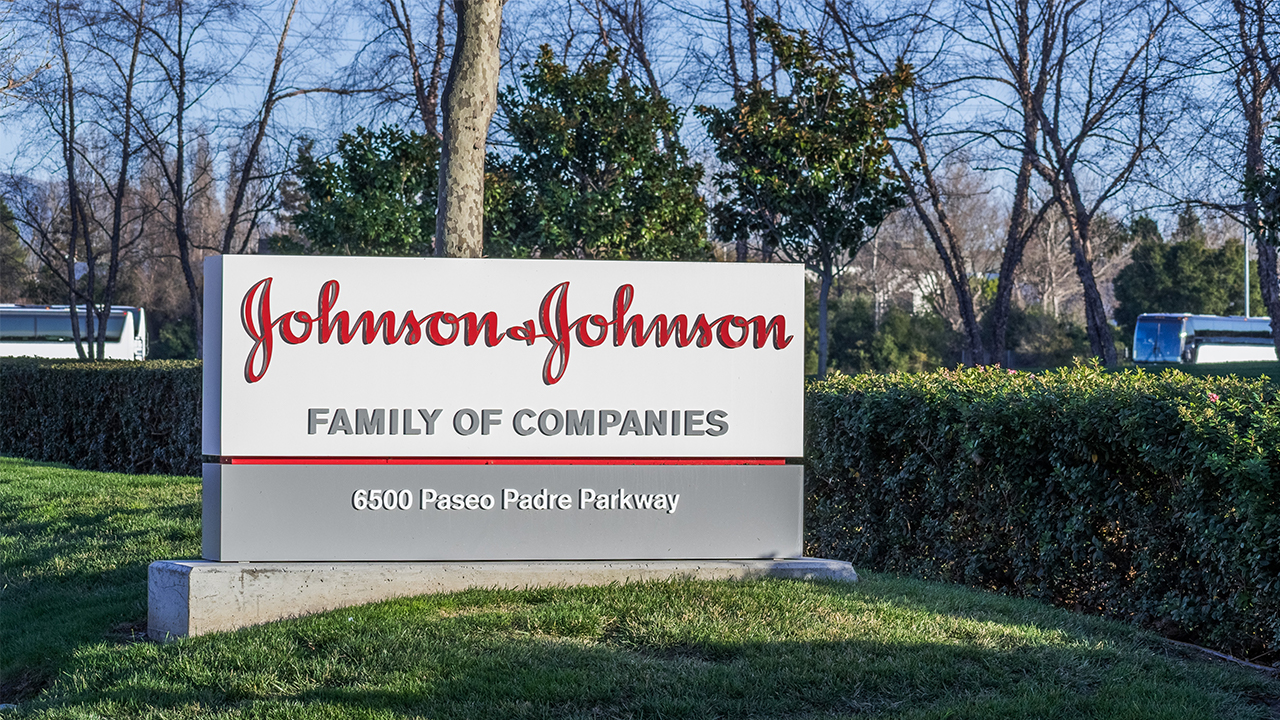 Johnson and Johnson has lost a class-action suit signed by over 1300 women for injuries relating to the company’s pelvic mesh product.

The class action was launched in July 2017 by Shine Lawyers on behalf of women who suffered at the hands of Johnson and Johnson’s vaginal mesh implants.

The lawsuit alleged warnings regarding the implants were inadequate, there were “unacceptable” levels of complications caused by the implants and, essentially, the implants should not have been sold.

The devices were created to treat childbirth complications like pelvic prolapse and stress urinary incontinence.

However, in many cases, the mesh is alleged to have eroded internally and caused severe pain, infections, and other complications.

Today, Justice Anna Katzmann made her scathing judgement in the Federal Court and accused the creator of the mesh — Johnson and Johnson subsidiary Ethicon — of negligence.

“The risks were known, not insignificant, and on Ethicon’s own admission, serious harm could ensue if they eventuated,” Justice Anna said.

She said a far more cautious approve was warranted for the product.

She ruled Ethicon breached its duty of care by failing to both properly evaluate its products and warn patients of potential risks.

Compensation for the affected women is set to be announced in February 2020 and, while the exact amount is not yet known, it is expected to be in the millions to make up for the physical and psychological toll of the implants.

Johnson and Johnson trades on the New York Stock Exchange (NYSE) in a market cap valued at nearly $530 billion (US$38 billion).

The pharmaceutical and medi-tech giant’s reach, however, is global.

As a partner for Aussie researchers like the St Vincent’s Institute of Medical Research in Melbourne, a blow to the big cap company will likely have ripple effects on pharmaceutical companies around the world.

The NYSE is yet to open since today’s news dropped, so the effect of the class action on Johnson and Johnson’s share price — and, subsequently, indexes like the Dow Jones — has not yet been felt.