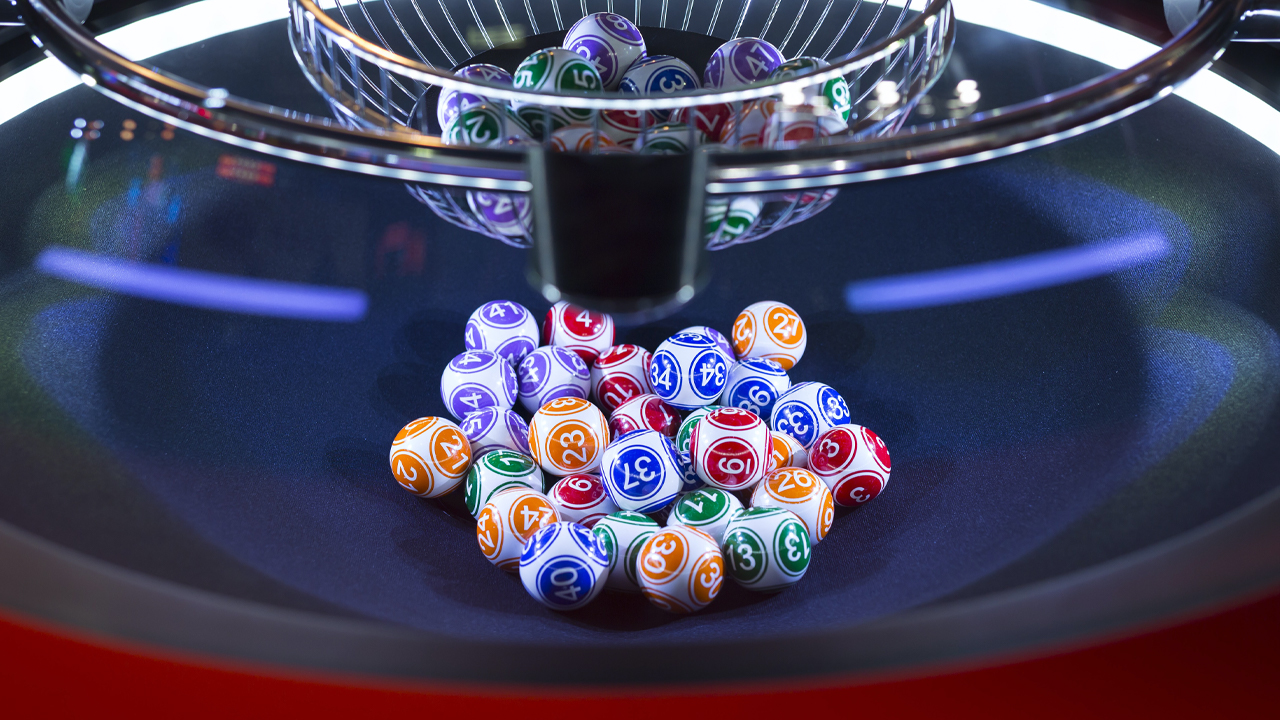 Lotto manager Jumbo Interactive is hoping to hit the U.K. jackpot with the $9 million purchase of Gatherwell.

Gatherwell is an Oxford-based lottery company which adds a feel-good swing to its operations. The company’s core focus is raising funds for U.K. charities through the lotto medium.

Jumbo, which runs OzLotto, has offered to take control of Gatherwell for $9.1 million (£5 million), with $5.4 million cash up for grabs immediately and the remaining $3.7 million to be paid once Gatherwell hits some revenue and profit targets.

Jumbo and Gatherwell have signed an agreement to give the buyout the go-ahead, and are now just awaiting a thumbs up from the U.K. Gambling Commission to approve the deal.

Jumbo said it expects a response from the Commission by the end of January 2020.

Jumbo CEO and Founder Mike Veverka said this is an important step for the company’s goal of hitting $1 billion of ticket sales by 2022.

“Gatherwell is a successful U.K.-based external lottery manager and will accelerate Jumbo’s expansion of the Software as a Service business in the U.K.,” Mike said.

Should the buy be approved, Mike and Jumbo Chief Financial Officer David Todd will join the Gatherwell board.

Today’s deal comes soon after the U.K. Government made some amendments to regulations regarding large society lotteries.

“The acquisition will have an immediate positive impact on our business through an increase in revenue and profits, as well as placing Jumbo in the best possible position to take advantage of the opportunities in the UK charity lotteries industry,” Mike said.