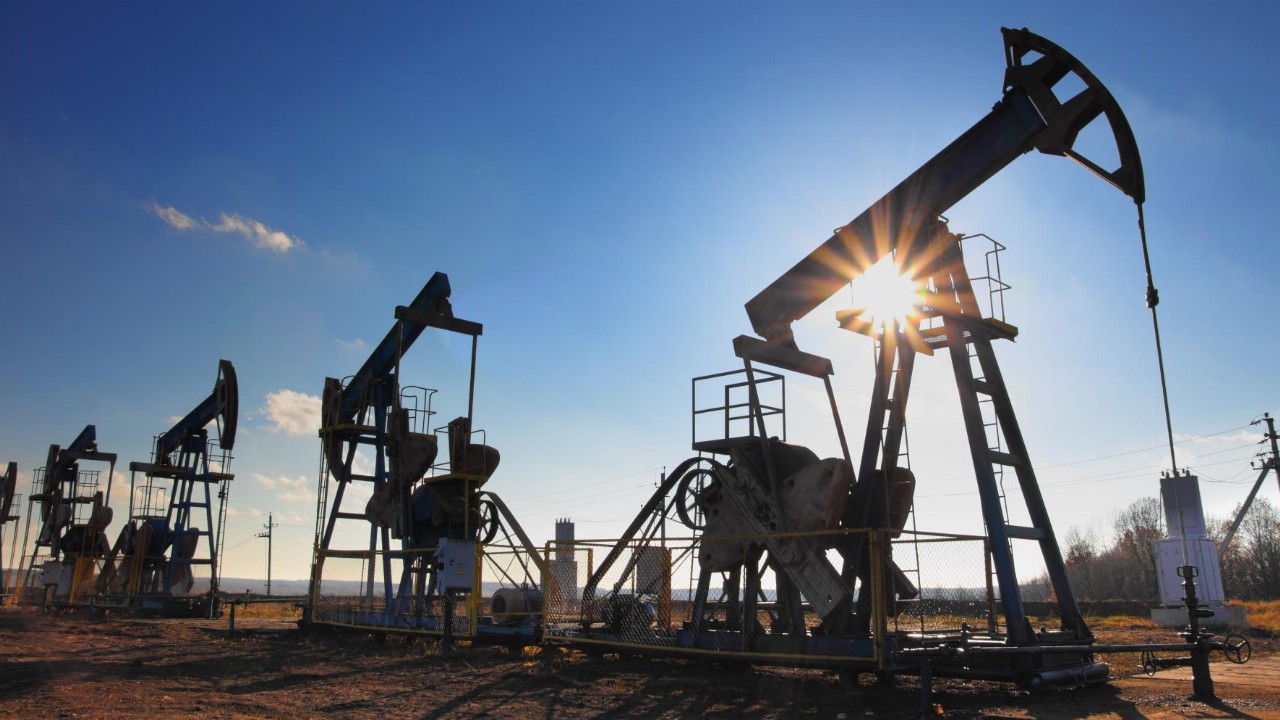 Jupiter Energy (JPR) has seen its share price jump on the back of its June quarterly update.

During the quarter, Jupiter continued trial production at well J-58 which is located on the West Zhetybai field in Kazakhstan.

Unfortunately, the well experienced some flow rate issues later in the quarter and so an acid stimulation was carried out in late June to clear this blockage.

After this, J-58 has returned to its optimal production rate of around 250 barrels per day. Overall, well J-58 produced 17,000 barrels of oil across the June quarter.

The energy stock plans to transition the West Zhetybai oilfield to the commercial production phase when its trial production licences expire at the beginning of September this year.

In order for West Zhetybai oilfield to make this transition, it will need to be approved for the field and the field will then need to be granted other necessary approvals to produce during the “preparatory period”.

Additionally, the J-51, J-52 and 19 wells, which are located at the Akkar East oilfield, continued production under a preparatory period.

During a preparatory period, Jupiter may produce from any well located on fields with an approved commercial production licence without having the required gas utilisation infrastructure in place. Due to this, production was constrained to make sure all excess gas that’s produced is used on the field in this manner.

The J-50 well, which is located at the Akkar North (East Block) field, was shut in for the entire quarter. The well was shut from late December as the approval process to transition the field from trial production to commercial production began.

Positively, the approval process to transition the oilfield to commercial production was completed earlier this week.

Operating under full commercial production across Jupiter’s oilfields will require either getting access to a central processing facility and a gas separation plant near a neighbouring producer or building the right equipment onsite to achieve 100 per cent gas utilisation. As, the company doesn’t have this infrastructure in place, it’s discussing potential sharing options with other operators in the area.

June quarter sales represent an improvement from the US$867,000 (A$1.16 million) in oil sales during the March quarter for 34,000 barrels of oil sold.

The company received about A$1.408 million in cash receipts which is a slight improvement from the A$1.14 million received in the March quarter.