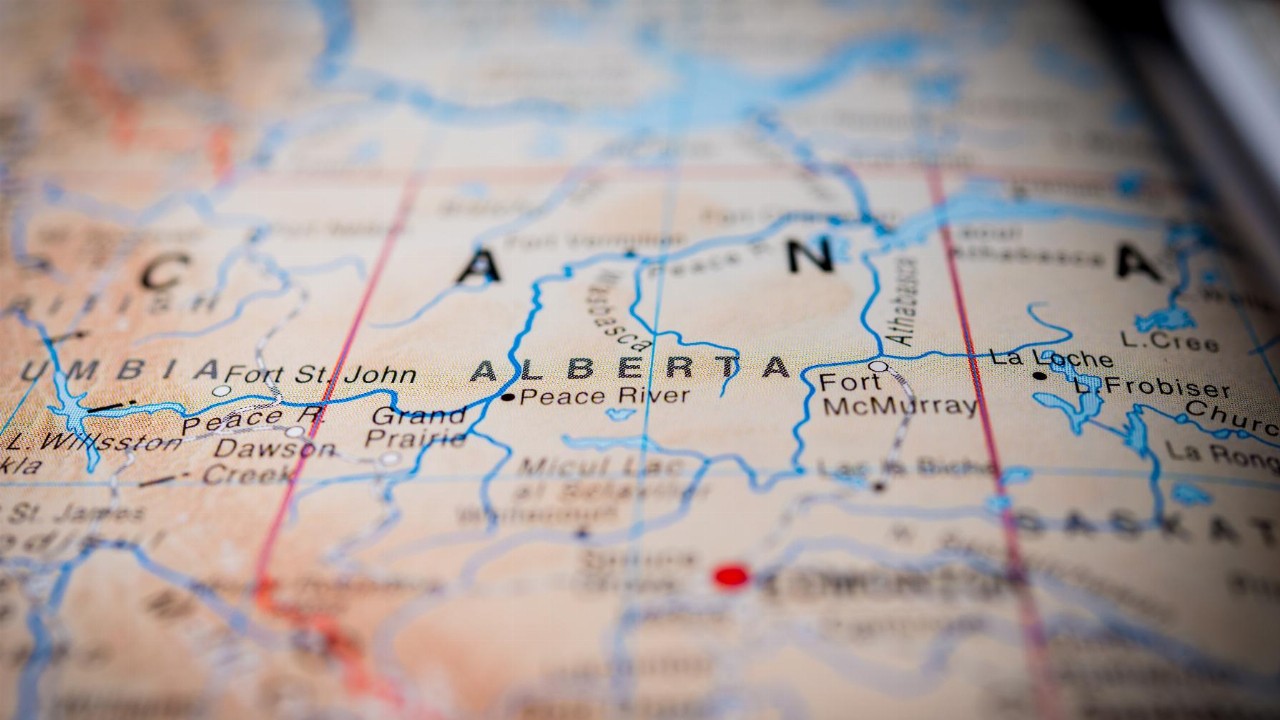 Together, these two sites have the potential to distribute 60 megawatts of power.

KPO's subsidiary, Kalina Distributed Power (KDP), is currently creating a portfolio of sites to deploy its generation program in select areas in Alberta.

Gaining control of the sites puts the company in a strong position to engage in contract discussions with gas suppliers for the two initial plants in the first quarter of 2021.

Each location has access to sufficient infrastructure to install KDP's standardised 30 megawatts combine cycle power plant, this will include a gas turbine and KPO's waste heat recovery unit KALiNA Cycle.

"Securing site control for our initial two 30 megawatts power plants is an important milestone in our overall program for distributed power generation in Alberta using the technical attributes of the KALiNA Cycle," CEO and Chairman Ross MacLachlan said.

Both sites are located in the north-west section of the province and have been secured under a 25-year option to lease agreements. The company says these locations were specifically chosen based on the local demand for power.

"Favourable conditions exist at each location that will enable the company to provide power to local industry and improve local electrical reliability and voltage stability," KPO told the market on Friday.

The combined cycle plants could play an important role in the future of Alberta's power, as it moves from coal to low-carbon fuels, such as natural gas, and zero-carbon sources, such as waste heat. 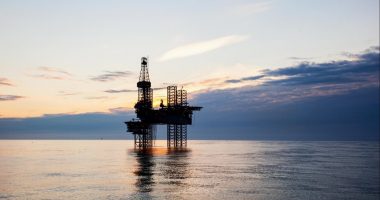 88 Energy (88E) has had its operations in Northern Alaska disrupted by a recently announced 60-day suspension of authority. 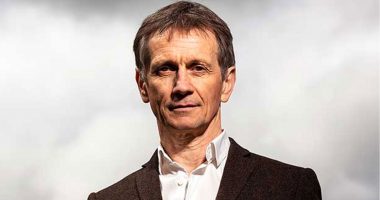 Strike Energy (STX) has spud WE4, the next well in the West Erregulla Appraisal Campaign in the Perth Basin. 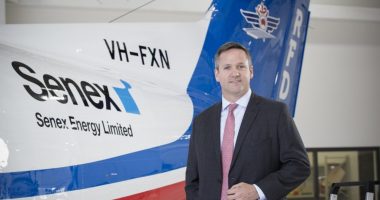