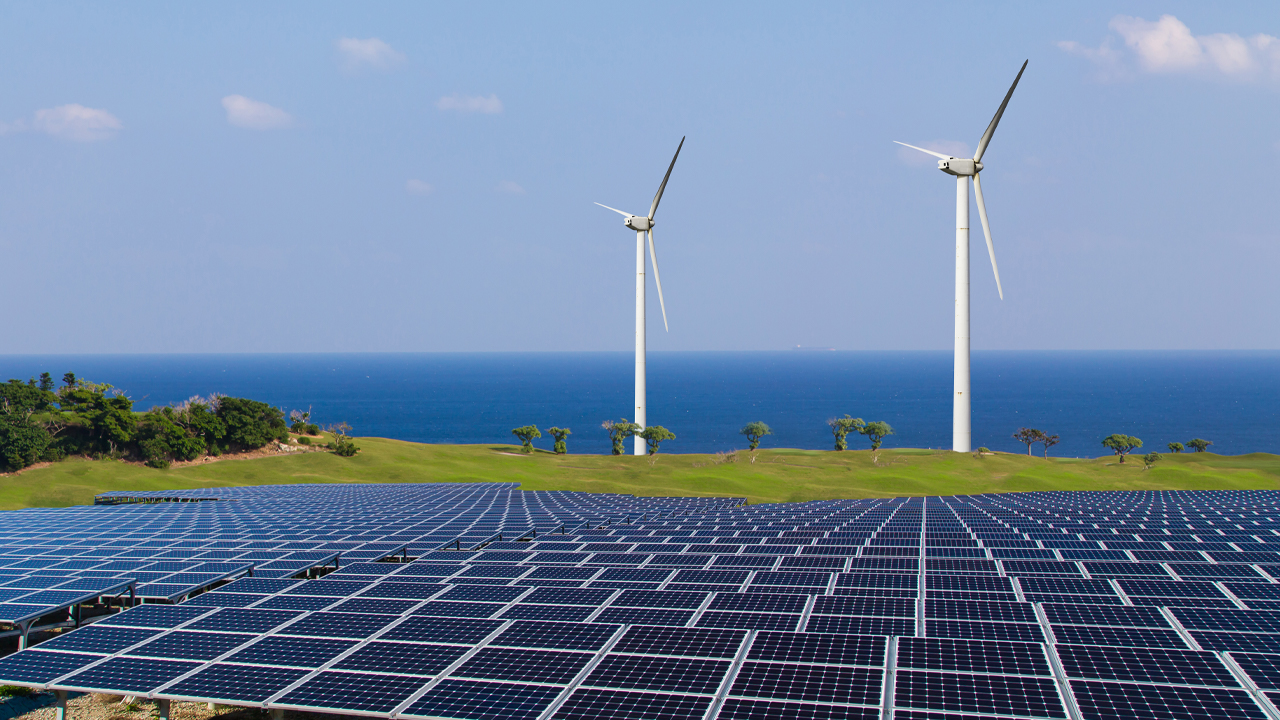 Power provider KALiNA has exceeded its $3 million raising target after receiving commitments for up to $3.2 million from shareholders.

The company is looking to raise the money to fund its projects in Alberta, Canada and continue its expansion in the nation. Additionally, the capital raise will be used to finance ongoing working capital requirements.

Despite the raising commitments, the market has responded unfavourably to KALiNA’s plans. The company’s share price dove 24 per cent today, bringing its value to 3.8 cents apiece at market close.

Shares will be issued at 3.5 cents each to eligible shareholders and will represent roughly 91.4 million new shares.

The share issue price is the company’s 10 day volume weighted average price, and comes at a 0.3 cent discount to today’s closing price.

KALiNA specialises in creating electricity from heat. It recycles energy through a waste heat to power technique and offers renewable heat services from geothermal and solar thermal.

The company has its own Kalina Cycle Technology which tailors “a highly efficient, cost effective power solution for your operation or renewable source,” according to KALiNA.

KALiNA said it is focused on the industrialisation of the Kalina Cycle Technology and intends to tap into two key markets, which it labels as “Asia” and the “rest of the world”.