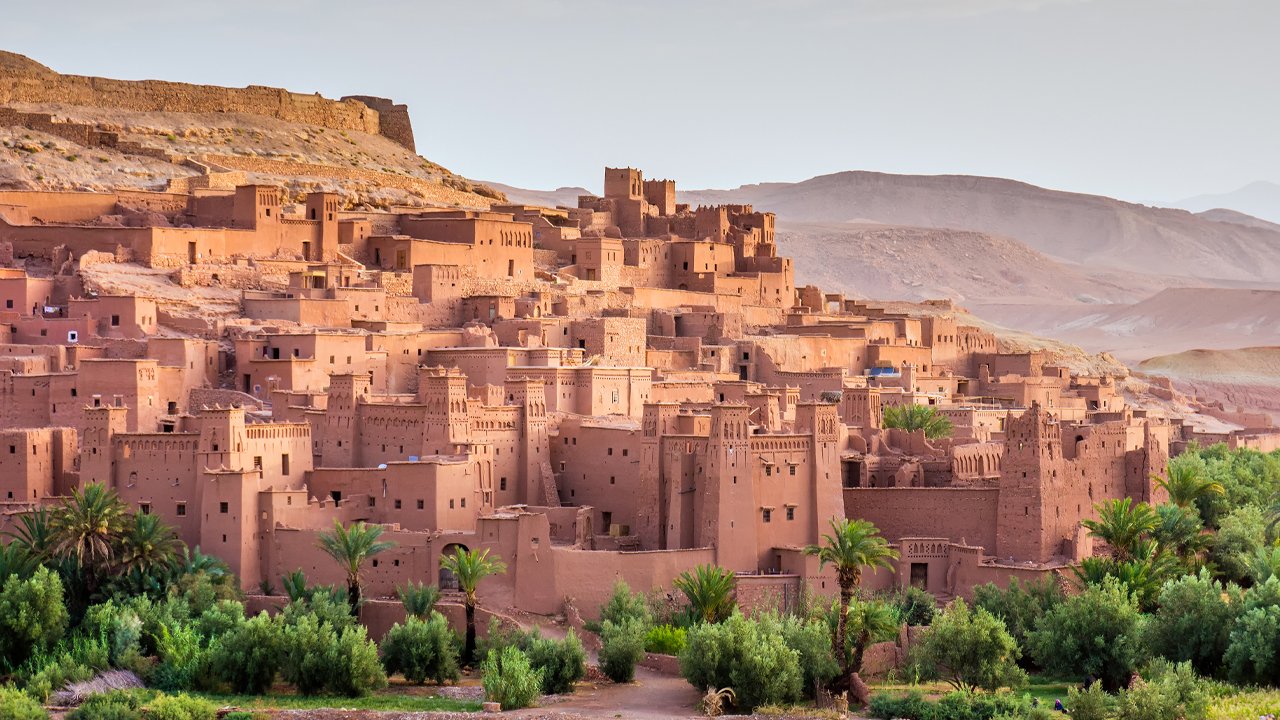 The recent drilling program was designed to test the continuity of tin mineralisation along the 1.2 kilometres untested Sidi Addi strike.

This drill is estimated to take approximately two to three weeks and will consist of a 10 hole, 2100 metre diamond drill.

At this time KAS is not targeting the define resources – but is however, designed to prove the continuity of the tin mineralisation and increasing the understanding of the Sidi Addi trend.

If this drill program is successful in proving continuity then additional drilling will be required for a mineral resource to be defined.

As previously reported Kasbah has been undertaking strategic evaluations of its exploration prospects in Morocco to identify the highest potential development targets.

In 2018, with collaboration from independent company Minerva Intelligence, a conclusion was reached that the untested 1.2 kilometre strike of Sidi Addi was the highest priority target.

“While this initial program is just 2100 metres, it is the first step in developing an understanding of the full potential of the Sidi Addi trend. The Achmmach Tin Project remains the most advanced undeveloped tin project in the world,” CEO of Kasbah Evan Spencer said.

Kasbah shares are unchanged having traded at 5 cents since July 18 with a market cap of $6.661 million.

KAS by the numbers